Community Meeting On Changes To Goldsboro 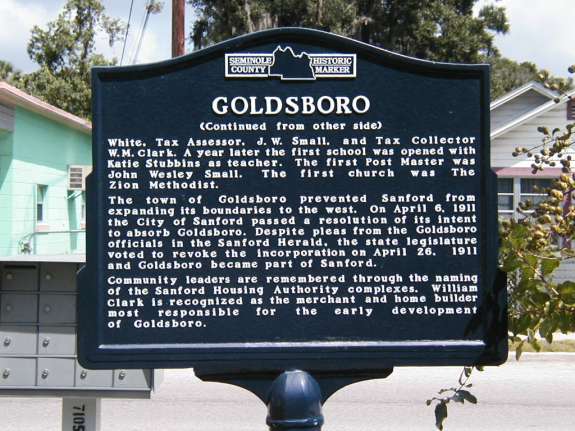 Goldsboro residents will have their last chance in person Tuesday night to weigh in on plans to ease congestion caused by the Amtrak’s Auto Train. When the Auto train rolls into Sanford, it blocks traffic on one of the main roads into Goldsboro.

But Florida Department of Transportation planners think they’ve come up with a solution to move the road over the tracks. An FDOT spokeswoman said the idea was well received at the last meeting, and so that’s what they’ll bring to residents Tuesday night.

Once a plan’s in place, the next step is getting the funding.

The meeting is at the Calvary Temple of Praise Church, 2020 McCracken Rd, Sanford starting at 5:30pm.