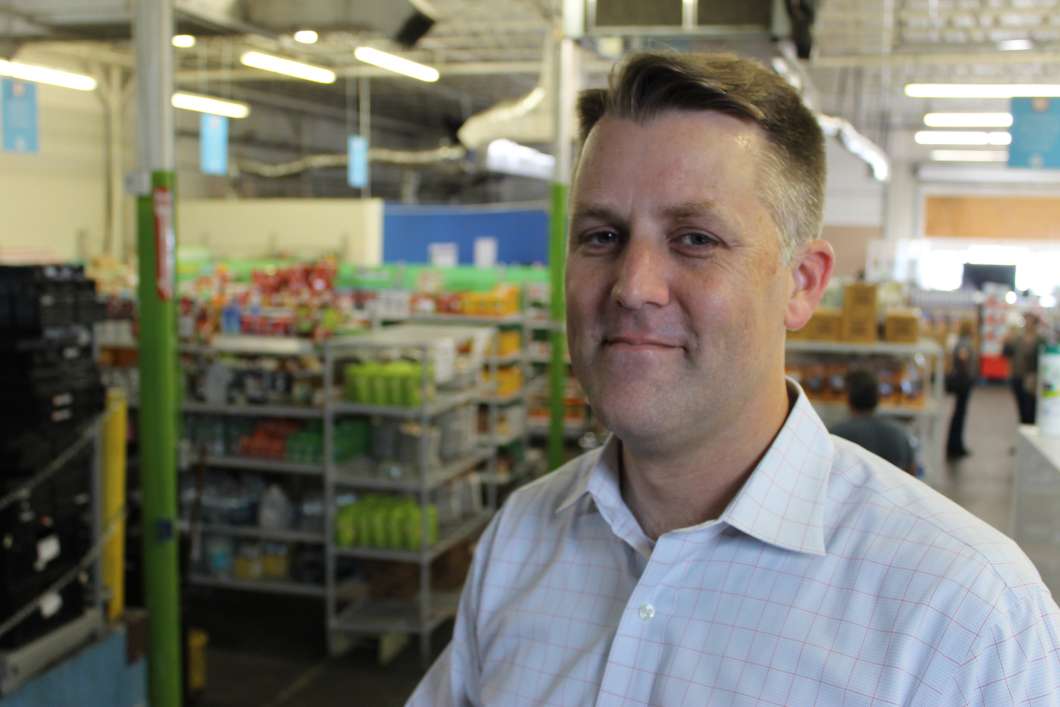 Community leaders will share ideas on how to end poverty Wednesday at the second annual Central Florida Poverty Conference.

Eric Gray, executive director of United Against Poverty, said the conference is like a Ted Talks, with speakers given 16 minutes to present an idea.

“They can say what ever they want. They have no restrictions,” said Gray.

“We ask them to not make it a commercial about their organization, but rather speak from their own experience about their issue, and we just make sure the issues aren’t duplicated.”

He said last year’s conference was an opportunity to hear about some of the factors that drive the cycle of poverty.

Gray is one of the speakers at the conference which runs at Florida Hospital.