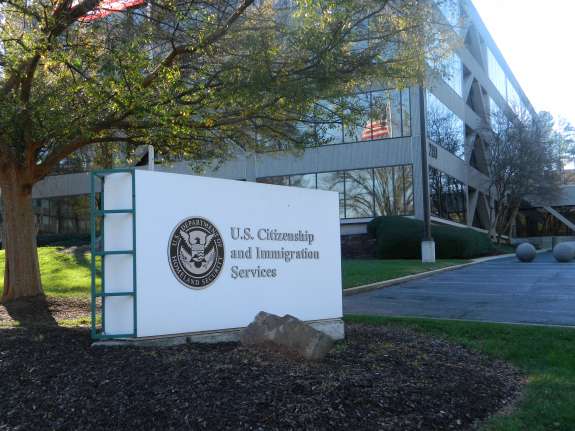 A coalition of thirty community groups is asking law enforcement agencies across central Florida to protect residents as federal immigration policies grow stricter. The TRUST Orlando Coalition will announce plans Saturday to work with elected officials and police on an agreement that would prevent profiling based on skin color or legal status.

Several cities across the United States have implemented the TRUST act. Under it, law enforcement do not willingly detain undocumented immigrants for federal officials.

Alingu said it is important to place the public safety of residents over policy.

“This is the choice of local and state law enforcement and elected officials on making Orlando a very welcoming and inclusive place—no matter where they’re from.”

Orlando District 2 commissioner Tony Ortiz is in support of the coalition.