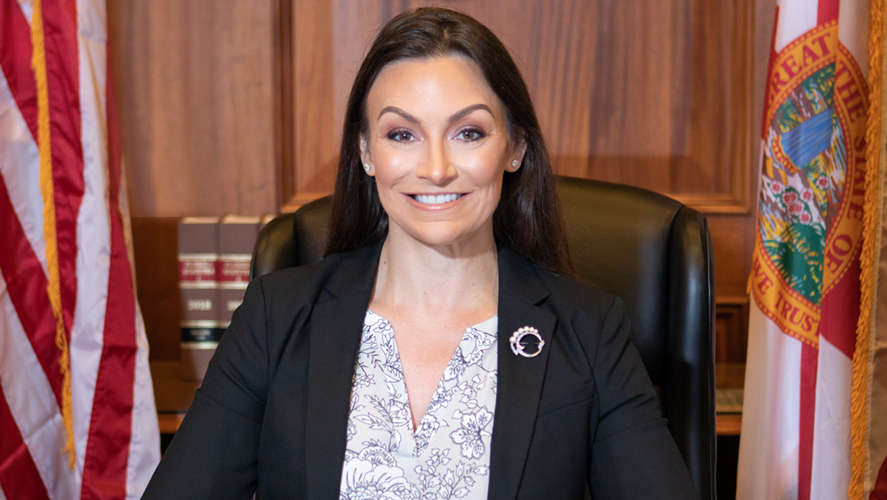 Florida Agriculture Commissioner Nikki Fried is asking the Department of Environmental Protection why the Florida Cabinet had not been made aware of the situation at Piney Point.

Her questions for DEP secretary Noah Valenstein came a month after 215 million gallons of wastewater were released from the plant into Tampa Bay.

Fried says Valenstein’s department had been made aware of more than 30 issues at the plant including stress fractures that had started under Gov. Ron DeSantis’ administration.

“As this cabinet and as this board of trustees, we were not made aware of any of the issues that we are now seeing have been longstanding issues at Piney Point and were not addressed until we had a catastrophic environmental disaster.”

Fried says in her view, the situation at Piney Point was a ticking time bomb and that it should have been shut down by the state years ago.

She also asked Valenstein if HRK Holdings has enough money to take care of its Piney Point property.

“Did we at any point look at their financial records to make sure that they would be the ones held to pay for a problem which in my view and those that I’ve spoken to this was a ticking time bomb waiting to explode.”

Valenstein says he doesn’t disagree that the property should have been shut down earlier, and he offered to meet with Fried in person to go over any documentation the department had received from HRK Holdings.