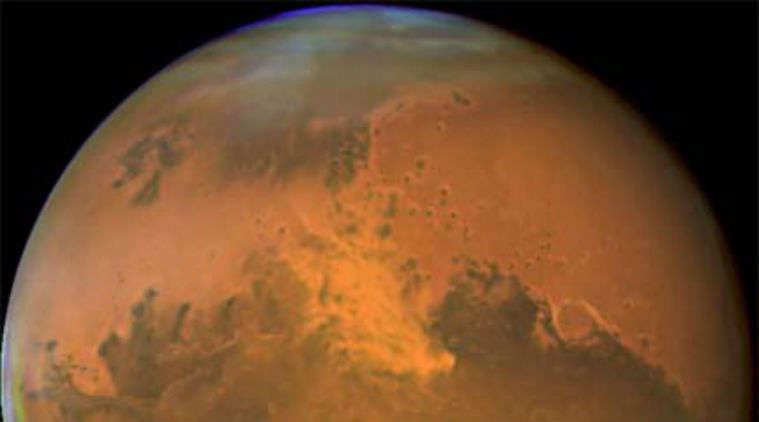 Rocket company Relativity Space and propulsion company Impulse Space have inked a deal to send the first commercial mission to Mars. It won’t be easy — only two countries, the U.S. and China, have successfully deployed science missions on Mars, and roughly half of the spacecraft sent to the red planet fail.

We’ll talk with Relativity’s Tim Ellis and Impulse’s Barry Matsumori about the challenges and urgency in sending a commercial mission to Mars.

Then, another company is working with NASA to bring video conferencing to moon-bound astronauts. We’ll talk Cisco Webex’s Jono Luk about connecting astronauts to Earth some 240,000 miles away from home.