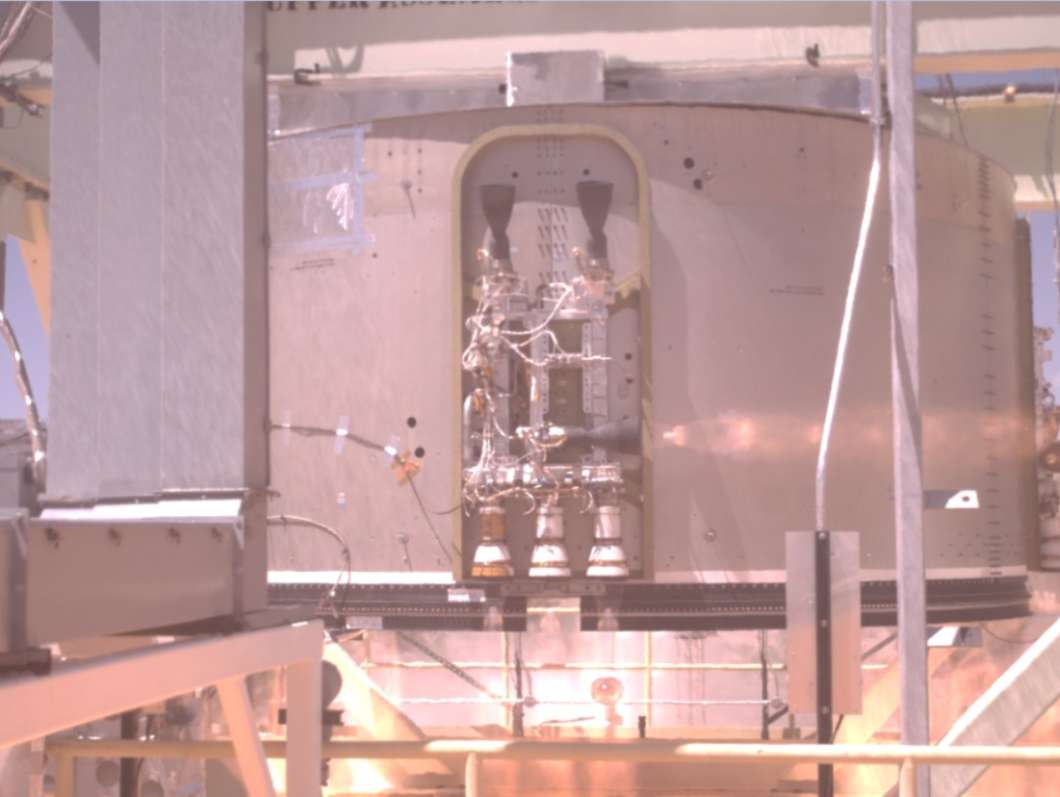 Boeing has completed a critical test of a capsule designed to launch astronauts to the International Space Station. SpaceX is still investigating an accident during a similar test back in April.

Boeing test-fired the engines designed to push the capsule to safety should there be an issue during launch. A fuel leak in the launch abort system last year caused a months-long delay of the test.

Meanwhile, SpaceX is currently investigating an accident of its capsule during a similar test of its abort system last month.

“We’re totally engaged. We have folks on the investigation team and SpaceX is working very closely with us,” said Cabana. “We have total insight into everything that is going on, we’re actively engaged in the team that is investigating the anomaly. I’m convinced we’re going to figure out what this was.”

The two companies are working with NASA on a more than $6 billion partnership to launch humans to the station from the U.S. for the first time since the retirement of the shuttle in 2011.

They were planning to launch humans by the end of the year, but it’s likely those missions will be delayed.