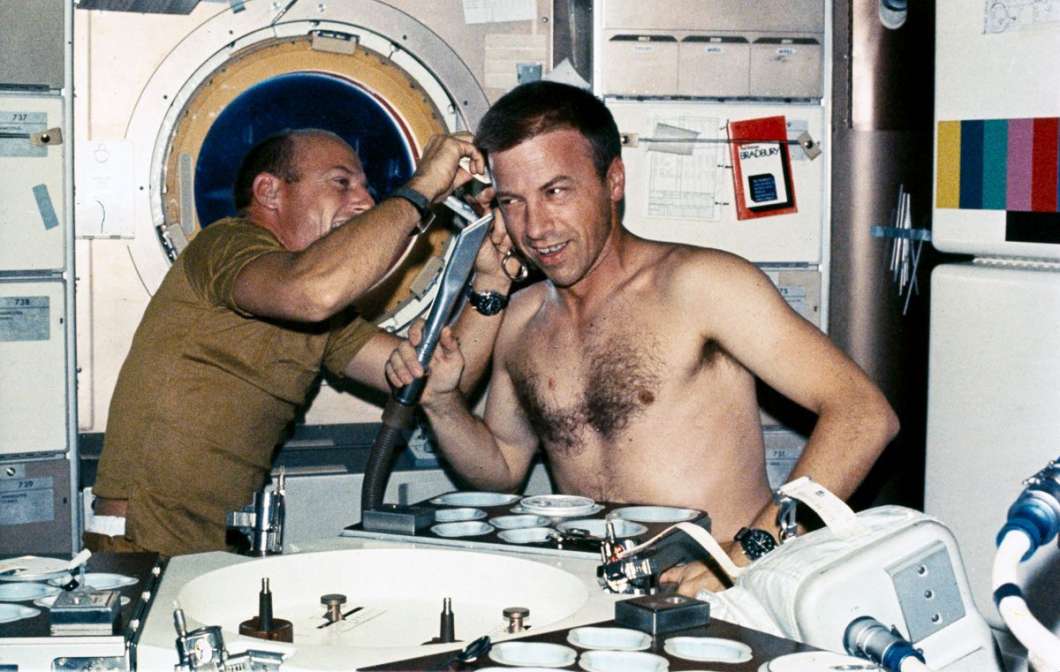 FLAGSTAFF, Ariz. (AP) — A retired NASA astronaut who commanded the first flight of the space shuttle Challenger and flew on Skylab in the early 1970s has died. Paul Weitz was 85.

Laura Cutchens of the Astronaut Scholarship Foundation says Weitz died at his retirement home in Flagstaff, Arizona, on Monday. No cause of death was given.

A NASA biography says Weitz was among 19 astronauts chosen in April 1966. He served as command module pilot on the first crew of the orbiting space laboratory known as Skylab during a 28-day mission in 1973.

Weitz also piloted the first flight of the ill-fated shuttle Challenger in April 1983. The Challenger was destroyed and seven crew members killed during its 10th launch on January 28, 1986.