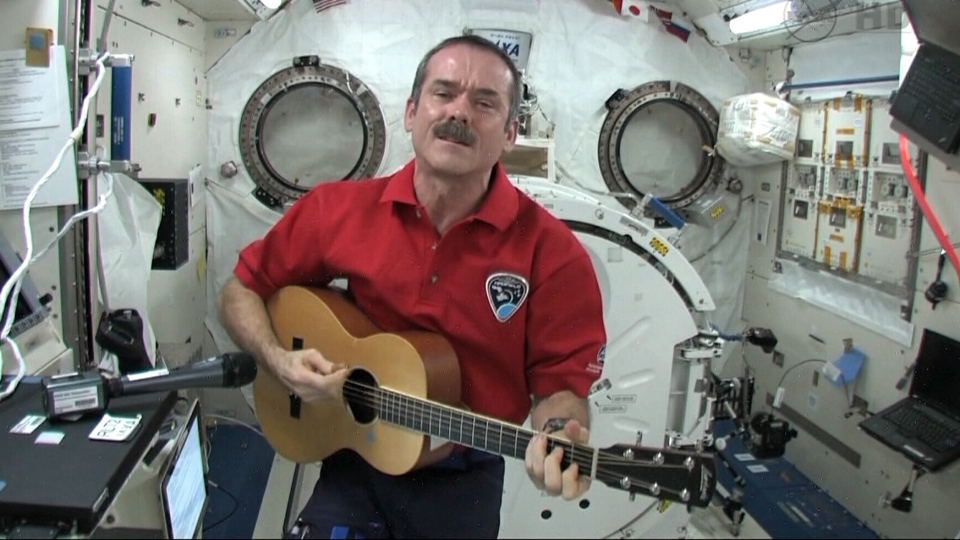 Commander Chris Hadfield has been to space three times. On the Shuttle twice, and he served as Commander on the International Space Station. He was the first Canadian astronaut to walk in space and produced a rendition of David Bowie’s Space Oddity from orbit.

Now that he’s back here on Earth, Commander Hadfield continues to promote space exploration by speaking publicly at events across the globe, producing YouTube videos and writing. His newest book, “The Darkest Dark” is meant for youngsters, and tackles the worries of childhood like fear.

Find more details about the event at Kennedy Space Center

Commander Hadfield joins the podcast from New York to talk about his career, trips to Mars, and his life back here on Earth.