Colonial Pipeline Restarts: There’s No Need To Panic-Buy Gas (And Never Was) 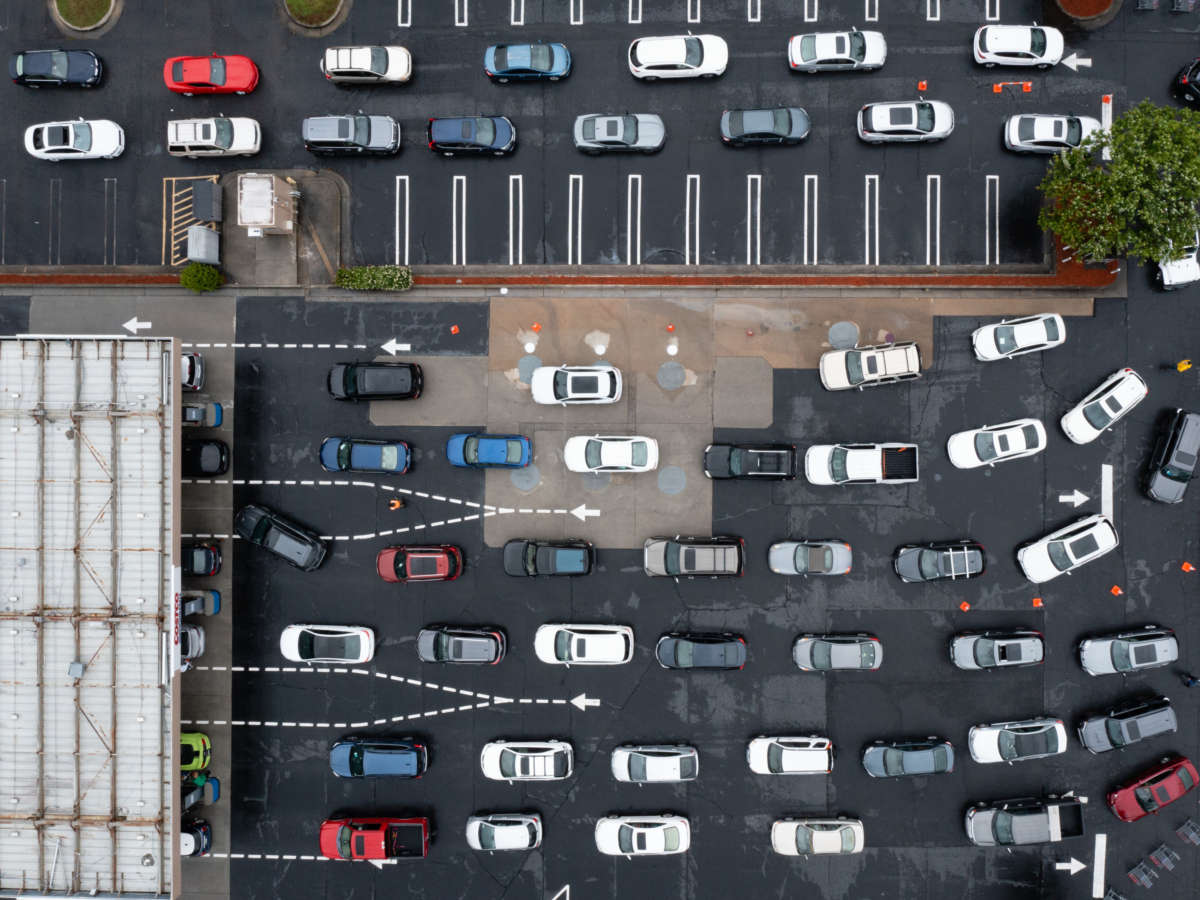 The Colonial Pipeline shutdown sent motorists across the Southeast scrambling for gas, even as state and federal officials warn against panic-buying and price gouging.

The pipeline provides some 45% of the East Coast’s fuel and was shut down for days following a cyberattack last week. The company said Wednesday it had restarted operations around 5 p.m. ET.

“Following this restart, it will take several days for the product delivery supply chain to return to normal,” Colonial announced.

In the interim, people in states from Tennessee to Virginia lined up in droves to fill their tanks, consequently draining many gas stations of their fuel.

But experts stress there’s no underlying supply shortage to panic about — unless the run on gas pumps creates one.

“Let me emphasize that, much as there was no cause for, say, hoarding toilet paper at the beginning of the pandemic, there should be no cause for hoarding gasoline, especially in light of the fact that the pipeline should be substantially operational by the end of this week and over the weekend,” Energy Secretary Jennifer Granholm said at a Tuesday briefing.

Not everyone has been heeding that warning. By Wednesday afternoon, temporary outages were reported in 11 states and Washington, D.C., and were most widespread in Georgia, Virginia and the Carolinas, according to a tracker from the tech company GasBuddy. Some 69% of gas stations were without gas in North Carolina, and 52% in Virginia, 48% in South Carolina and 46% in Georgia.

Governors, including those of Georgia, North Carolina, Virginia and Florida, have declared states of emergency and invoked price-gouging statutes. Many, such as the governors of Alabama and Delaware, have personally urged members of the public not to rush out for gas if they don’t need it.

And as social media flooded with pictures of people attempting to hoard gas in bags and buckets, the Consumer Product Safety Commission took to Twitter to offer a now-viral warning of its own:

Jeanette McGee, a spokesperson for AAA, stressed there is not a shortage of gas in the U.S., describing the situation as a transportation problem rather than an issue of supply.

The pipeline shutdown means that fuel must be trucked into the affected areas from farther away, which creates a delay in the delivery system. McGee said that if pumps do go dry, they will likely only stay that way for 24 to 48 hours until tanker trucks are able to get to those stations to refuel. But that doesn’t necessarily address people’s concerns, she said.

“Word gets out that a pipeline is down, and there’s going to be no gas, which isn’t the fact, and people get nervous and start panic-buying and you see these long lines,” she said.

McGee and her husband drove from Washington to South Carolina on Tuesday night as part of a planned trip, and she said they saw more stations running out of fuel as they got closer to Charlotte, N.C.

“It’s just a matter of getting gas to stations,” she said, adding that they also saw several stations in the process of refueling.

It will take a few days for delivery and distribution to get back to normal, McGee said, but once that happens there will be plenty of gas to go around.

So what’s a driver to do until then? McGee has some suggestions, the first of which is to stay calm.

People should combine errands so they’re making fewer trips, use their most fuel-efficient vehicle if they have choices and avoid driving during peak traffic hours if possible. They shouldn’t waste gas by driving around looking for fuel if they don’t need it — AAA generally recommends refueling when the tank gets around the quarter mark — and can use apps and call gas stations to check on availability.

(AAA also advises removing “unnecessary and bulky items” from cars, minimizing the use of air conditioning and parking in the shade, all of which can help reduce the energy demands on a vehicle.)

Jeff Lenard, vice president of strategic industry initiatives for the National Association of Convenience Stores, said stations are seeing two to four times the normal demand. And the biggest factor affecting supply, he said, is whether consumers panic-buy, adding to the strain on the system.

“It’s natural to assume the worst when you hear states of emergency declared, even though these declarations allow waivers to address supply challenges,” he said. “At the same time, we hope that good news like the pipeline restarting and constant communications about the current conditions can lessen the panic-buying.”

He urged people not to rush to fill up unnecessarily, saying that doing so takes fuel away from people who need it and creates additional concerns over transport and storage.

“We know it’s human nature to want to have enough fuel for normal driving,” he wrote, “but please don’t fill up every available container with gas.”