How Are College Students Coping With Food Insecurity More Than 6 Months Into The Pandemic? 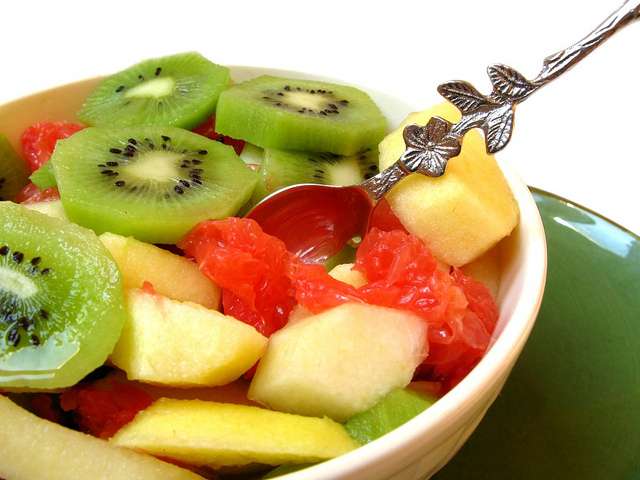 Read the full transcript of the conversation below:

TALIA: Jeannie Kiriwas — thanks so much for joining us. Can you explain the difference between hunger and food insecurity?

JEANNIE: Hunger is just a sensation, it could mean any number of things. Food insecurity is the concept that you do not have access to food when you need it. Now, that’s a spectrum. So, some people just may not have quite enough food at each meal or maybe not nutritious enough food. We think that the Knights Helping Knights Pantry, and some of the other emergency aid initiatives we set up, are central because students are making large sacrifices to stay in school. And we don’t want hunger to be the barrier that prevents them from achieving their goals.

TALIA: Are there more people coming to the pantry now compared to the beginning of the pandemic?

JEANNIE: Right when UCF announced its plans to go remote, we had a significant amount of people who came to get food. Then as people returned back to their families or move to other parts of the state, we did see our numbers decline. We do not believe that means there is less food insecurity. Pantries overall in the region and state have had their demands go up.

TALIA: What options do students have during the upcoming winter break when the pantry is closed?

JEANNIE: The only time that we are fully closed is when the university is fully closed. Sometimes that occurs between Christmas Eve and New Year’s Day. And we’ve found the community at UCF and the community in Orlando, in Orange County, in our surrounding counties, to be very generous to our students. And so the excess of donations that we’ve had in the past around the holidays make that easier to tide students over until their normal schedules resume in January.

TALIA: So speaking of donations and the community, what can people do if they want to help?

JEANNIE: There are three major ways I like to tell people they can contribute. For some people, that’s donating cans, or donating boxes of cereal, or donating old professional clothing, but not everyone is coming to UCF campus daily and so you can donate on our website. The third one that’s also really important is telling the story of our students.

TALIA: Are there any stories you’ve heard during this pandemic that have stuck out in your mind or just have really stuck with you?

JEANNIE: I think the stories that we’ve heard of students who are feeling ill and trying to do their responsibility, keeping other safe and staying on their own, but not really having the financial means to stock up on two weeks worth of food has been really challenging to see and to experience. I’m reminded of after Maria and Irma, during Hurricane preparations, everyone knew that we would need to get more food out to people. Then, right after it was done, making sure we got food out to people. There was a big push on the bookends of those events. But what we saw in reality, is that that food insecurity increase remained months and months after the hurricane recovery was done. I think that this pandemic is going to be similar to that.