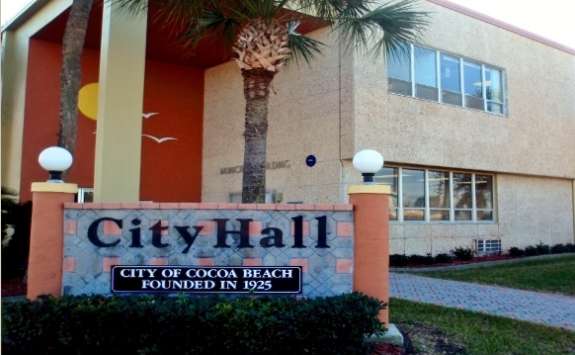 A tax hike could be in the future for Cocoa Beach property owners. That’s if the city commission decides tonight to greenlight a proposed rate increase of up to 20 percent.

The money would go toward replacing the old city hall and police station.

“These are very old buildings—very dysfunctional—and I think generally the community understands it needs to be done. It’s just a question of when and how much—understanding that every year that you put it off, it gets more expensive,” city manager Ron McLemore said.

McLemore said if approved, the tax rate could last between twenty and thirty years.

The city commission meeting will start at 6:30 pm.

Commissioners will make their final vote on the proposal in September.