Cloudy with a chance of meatballs: UCF Economist says a pasta bowl recession is near 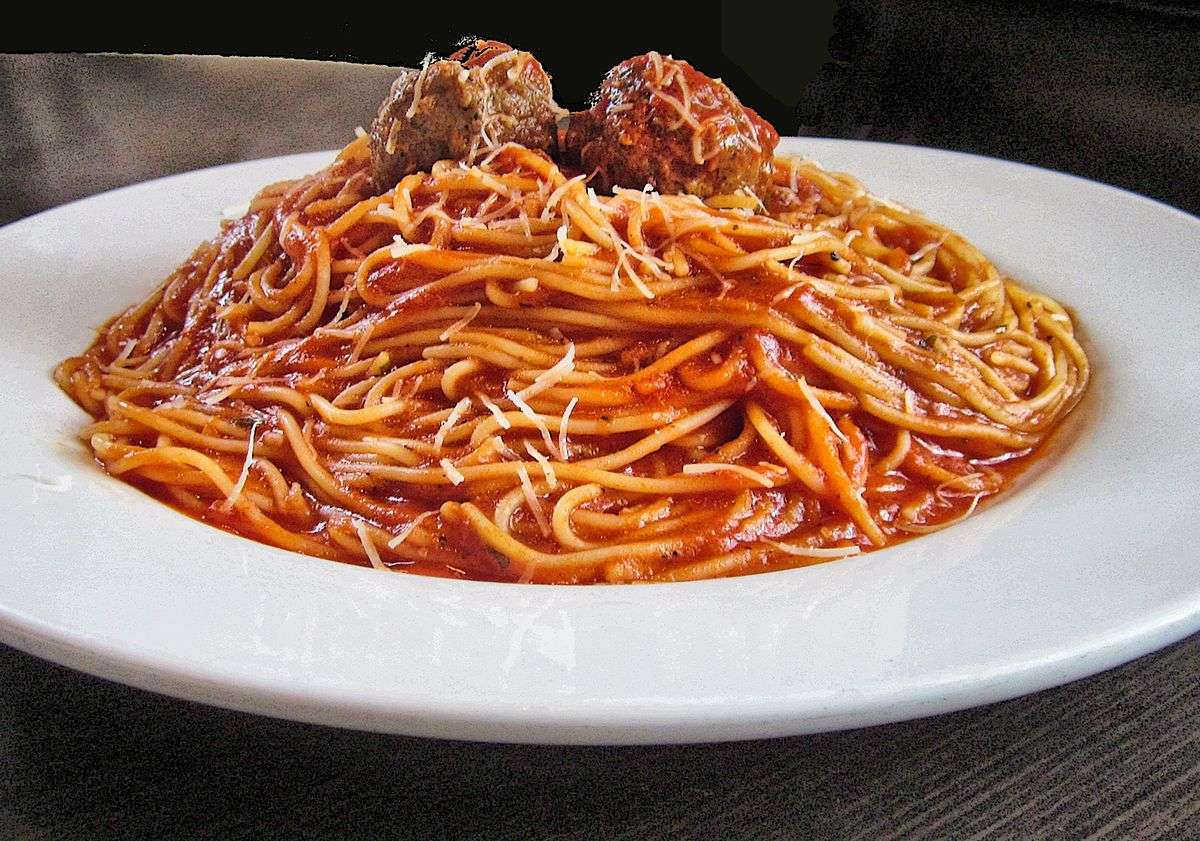 The word ‘recession’ is being thrown around by many economists as we continue to face high inflation and supply chain issues.

WMFE’s Talia Blake spoke with University of Central Florida’s Institute for Economic Forecasting Director Sean Snaith about the current state of our economy and whether or not we’re already in  a recession.

Pasta bowls and gravy boats are more than just kitchen items, they’re also the shape our economy can take through a recession. Economist Sean Snaith says the Great Recession that ended in 2009 was also called the gravy boat recession due to the shape and path the economy followed through recession and into recovery. He says now we’re either in or on the brink of a pasta bowl recession.

“With a gravy boat, we had this deep recession we forecasted. And it was the case that it was going to be a gradual recovery, not a rapid one. And it was historically slow,” he explains. “So this time around, you know, my food obsession still is still in effect. We’re calling it the pasta bowl recession. A pasta bowl has shallow sides and a long bottom.”

Snaith said we’re going into or are in a mild recession, and that it will likely last at least a year. Like a pasta bowl with shallow sides, he said the economy will gradually climb out of the recession.

There will be no flashing lights and sirens going off to tell us when we are definitely in a recession as the data is mixed, according to Snaith. He’s watching consumer confidence as an indicator. “I think the consumer is the one sort of leading us into this pasta bowl because you have to pay rent, you have to eat, and you still have to get to and from work.” said Snaith. “Consumer confidence is at levels we haven’t seen since the early 80s. I’m  looking at things like real retail sales, and that has been declining for three or four months now in a row.”

Inflation has been stressing the wallets of many as things like groceries get more expensive. But, Snaith said this pasta bowl recession may eventually bring some relief to residents.

“The burden of high inflation is going to gradually ease, and we’re already seeing a little bit of relief in terms of gas and oil prices,” he explained. “Food prices will come down gradually as well. Unfortunately, there’s not a magic wand that’s going to make inflation go away overnight.”

What does the possible recession mean for Florida for Central Florida? We’re actually not forecasting Florida’s economy to contract.  “So GDP at the state level is not going to fall. Now the rate of growth is going to get down to 3.4% to 3.5% for a number of quarters,” he said. “So very, very mild growth, but not a reduction in growth. At the national level, we are forecasting a shallow recession. So, negative growth, but relatively mild.”

Snaith said we’ve got several more months of stagflation to endure. “And that’s the sort of the worst of both worlds because you’re not getting economic growth in return for the higher inflation.”

Snaith believes today’s inflation rate of 8.5% will likely be cut in half a year from now. “The economy a year from now, you’ll maybe beginning that gradual climb out of the pasta bowl. But in the interim year, we’re going to be dealing with some stagflation.”