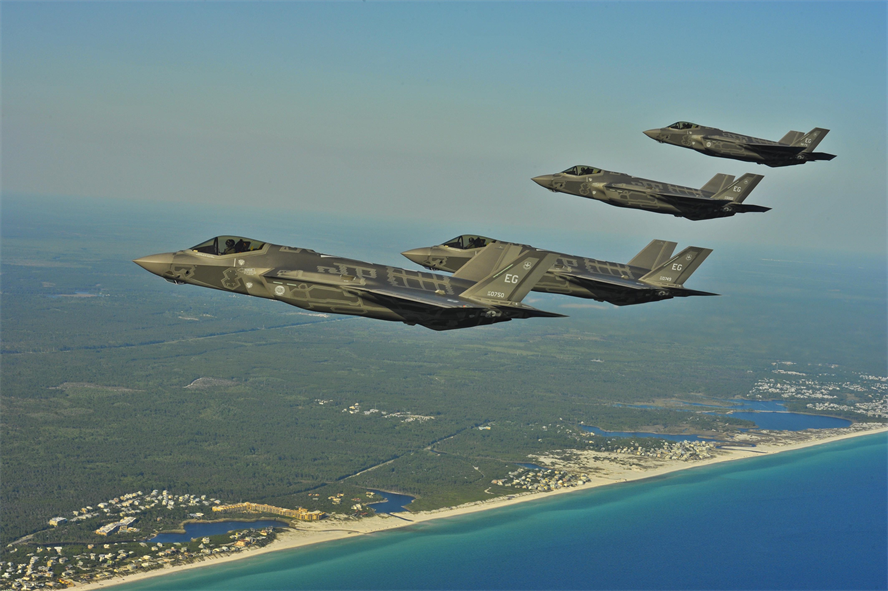 PENSACOLA, Fla. (AP) — A lab explosion at Eglin Air Force Base in Florida led to some brief evacuations and a base lockdown, but no injuries have been reported. The base is now operating normally.

Eglin officials said on their Twitter account that the explosion happened Wednesday morning at the McKinley Climatic Lab near where methyl chloride was present. Officials said smoke produced by the explosion didn’t contain the gas, which was once widely used as a refrigerant and can cause severe neurological problems in humans.

A “shelter in place” order at the base outside Pensacola was lifted by noon and a nearby public roadway was reopened.

No other details were immediately available. Air Force officials are investigating.

The lab has chambers in which any climatic environment in the world can be simulated.