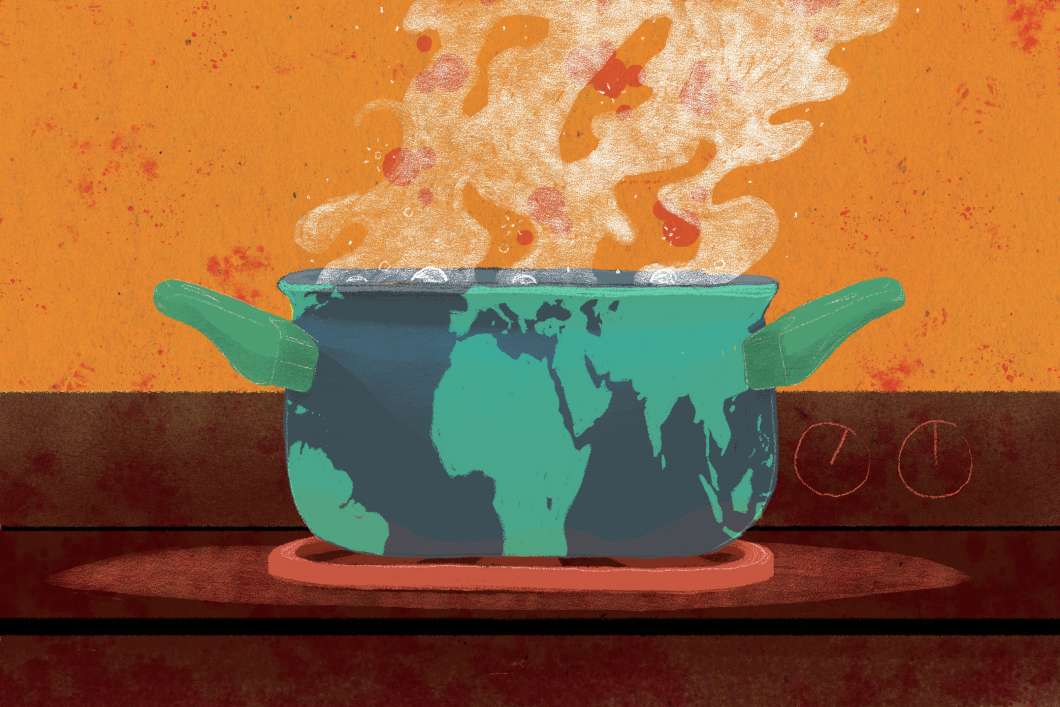 The report says that among the workers most at risk are those responsible for our most basic needs like farmers and school bus drivers.

Juanita Constible, one of the report’s authors, says in Florida the report shows that increases in the number and intensity of hurricanes is affecting worker incomes and mental health.

“One study that we cited in the report found that a significant number of public health workers exposed to the hurricane seasons back in 2004 and 2005 had symptoms of PTSD and depression.”