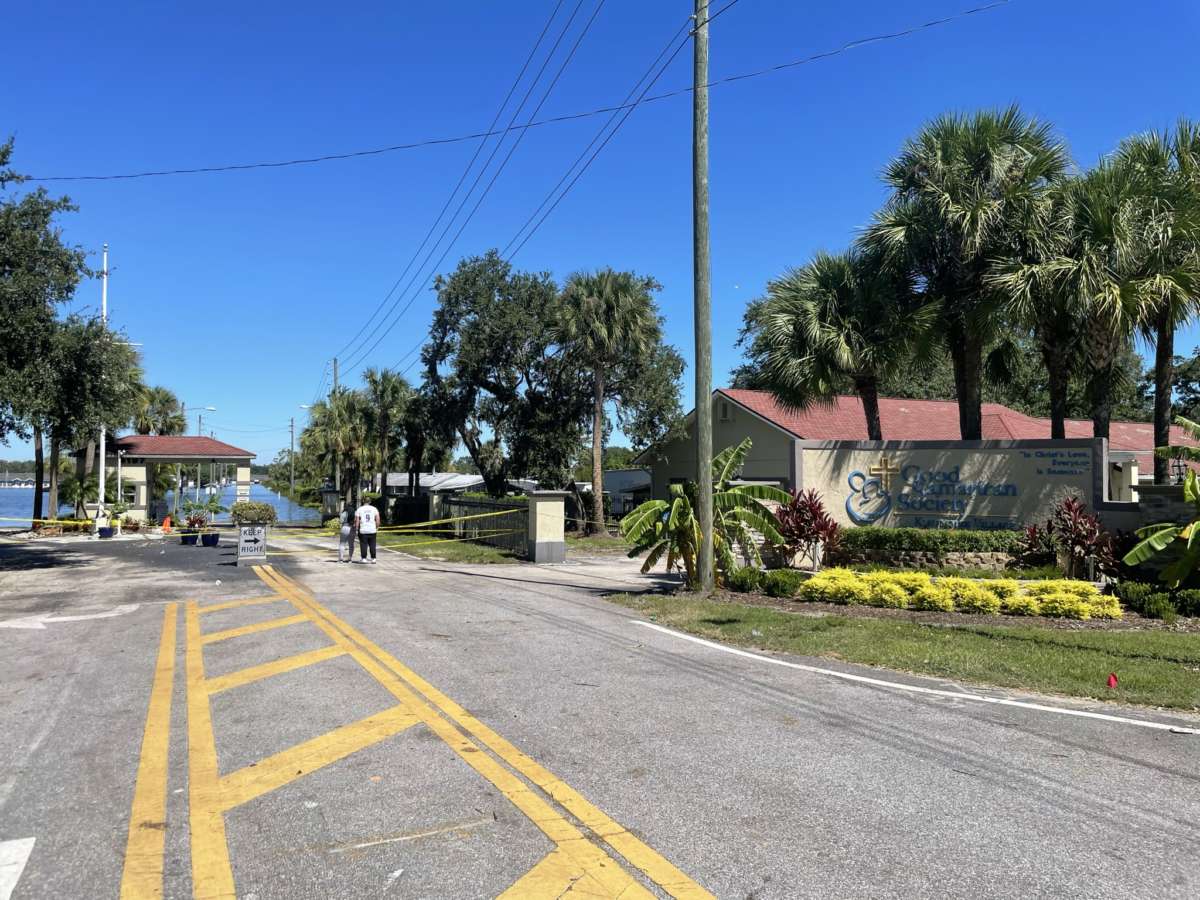 The findings come in a report produced by advocacy groups representing storm survivors from New Jersey to Texas, including Florida. It says communities struggle years after hurricanes like Irma in 2017.

Elines Agosto of Kissimmee says her home flooded during Hurricane Ian. She says her family didn’t have insurance because they couldn’t find any.

“Maybe it’s a mobile home, but it’s our home. We live over here, and we care about our homes.”

The report says the most vulnerable communities often are the hardest-hit. It says disaster funding needs to be distributed faster and more equitably.

Denise Diaz of Central Florida Jobs With Justice says rebuilding shouldn’t mean putting things back the way they were. She says communities need to be more resilient for future storms.

“It just feels like this constant cycle that we’re in, as treating it as we’re experiencing this storm for the first time, with government and communities. And it’s just really heart-breaking to see how that impacts communities that are going through it.”