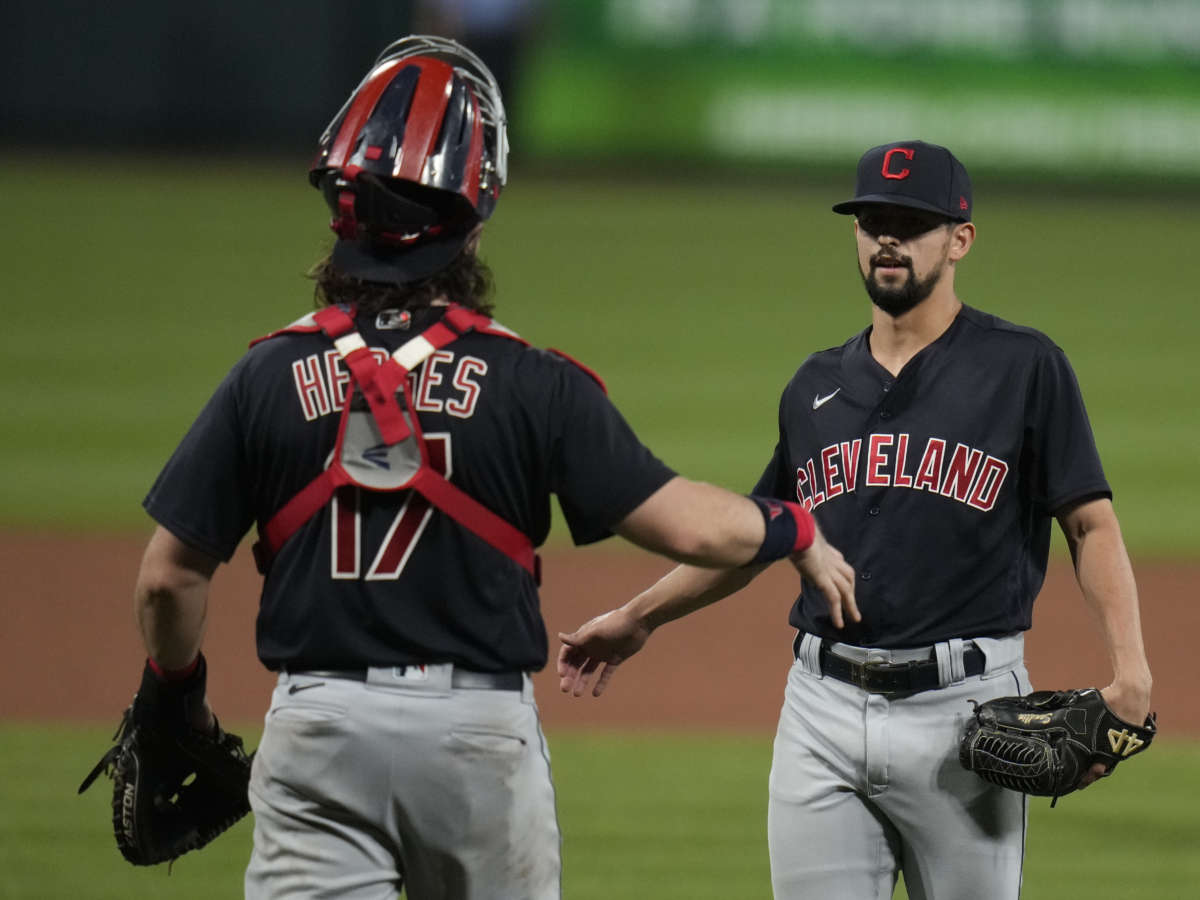 Cleveland’s Major League Baseball team has changed its name to the Guardians, ridding itself of a previous name that many found highly offensive.

The team was formerly known as the Cleveland Indians. The new name will be used following the end of the 2021 season.

The team began the process of changing its name in December, announcing on Twitter its intention to find a new “non-Native American based name.” It collected input from more than 40,000 fans and conducted more than 100 hours of interviews before making the final decision, according to the MLB website.

“Our fans are at the heart of this decision. We heard this name often from our fans as a top contender because of its connection to the iconic Cleveland landmark — the Hope Memorial Bridge that stands just outside of our ballpark where the Guardians of Traffic have become a symbol of the city’s resiliency,” the team said in a statement.

Before the name change, the team discontinued use of the Chief Wahoo logo on team uniforms in 2019. The Guardians’ new logo is an artistic rendering of a fastball, with elements added that are reminiscent of the Hope Memorial Bridge’s Guardians statues from which the team got its new name, according to its website.