CJ Hobgood Talks Surfing, Finding His Identity After The Pro Tour, and His New Documentary 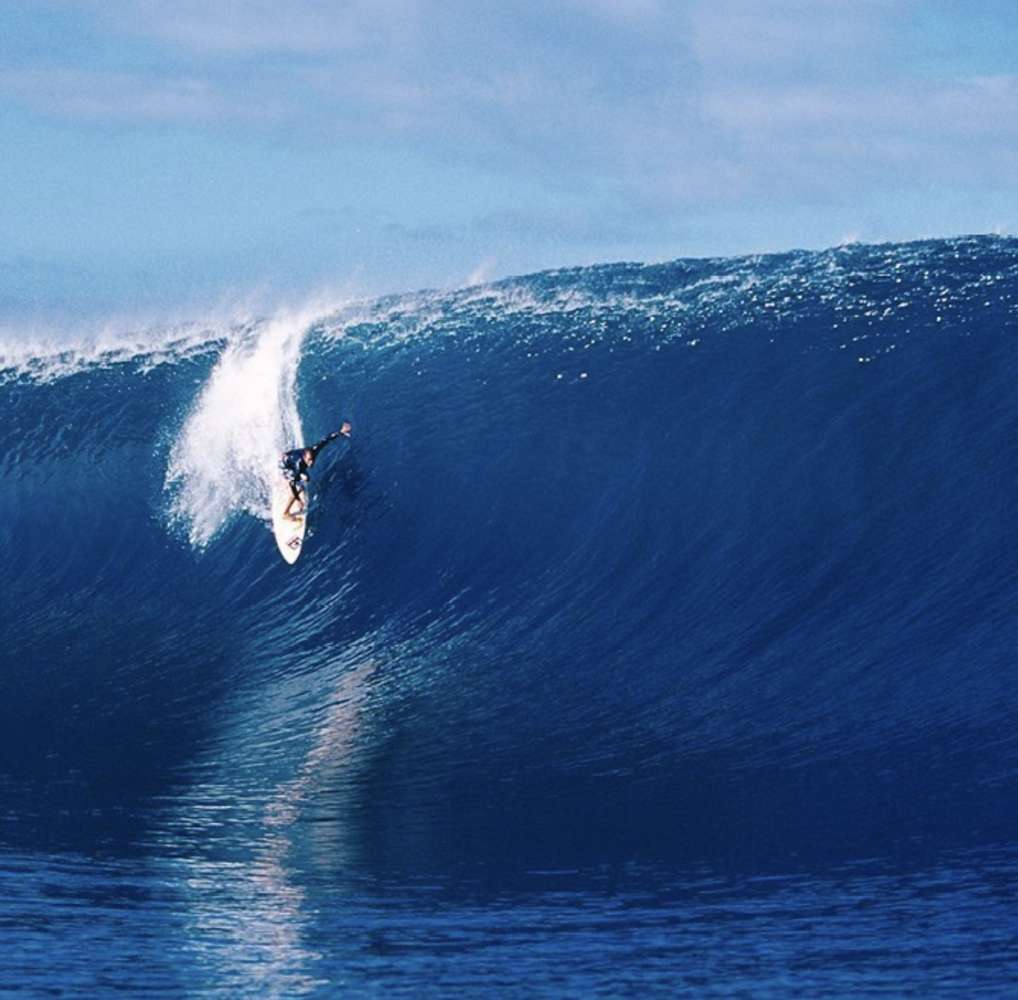 CJ Hobgood, a former professional surfer who retired in 2015, is the subject of a new documentary along with his twin brother: And Two If By Sea. CJ Hobgood sat down with 90.7’s Matthew Peddie to talk about his surfing career and life after the pro surfing tour.

Hobgood and his identical twin brother, Damien, began surfing as kids at Satellite Beach. Hobgood says their dad bought a board, and a wet suit for the twins to share. He says both he and his brother gravitated toward big waves  after learning to surf in Florida.

When it came to retiring, Hobgood knew he had lost the passion for surfing but still found it difficult to leave.

“The hardest thing is getting out. Like you’ve done something for so long, how do I find an exit? And you’re looking for an exit, and there’s never a ‘You’re just gonna win the contest and win the title and the mic’s just gonna drop and there’s the exit, stage left,’ y’know? It just doesn’t happen,” Hobgood says.

In the years since leaving the pro surfing circuit, Hobgood says his life has gone from “that sort of cowboy stage where like, ‘Woo-hoo, I’m just gonna Send it, let me just go kill myself, I love this!’ to sort of competing, warrior sort of stage, y’know, and now I’m just learning how to, ultimately, become a good steward of everything that I have. And ultimately, that’s my wife and kids.”

The documentary, And Two if By Sea, makes its east coast premiere this weekend and will screen at select theaters during a tour of Florida including a showing at the Florida Surf Film Festival. More information can be found on the film’s Facebook page.