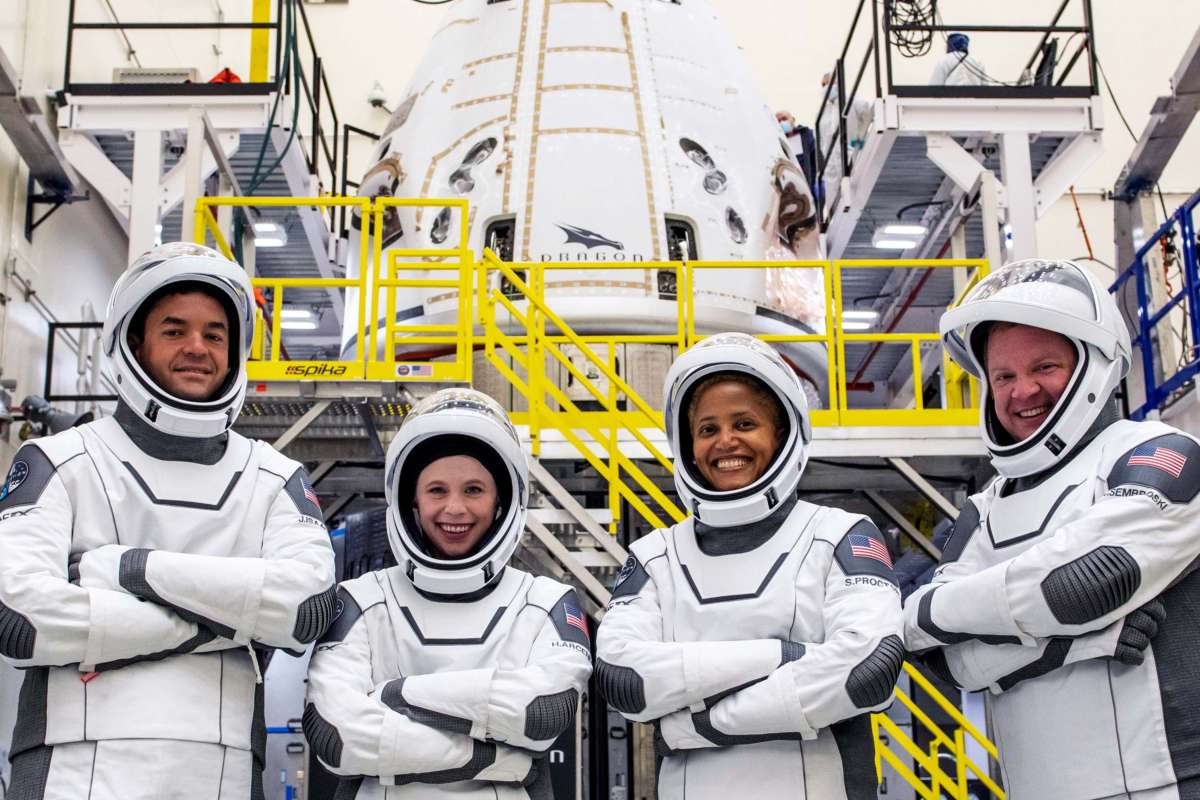 An all-civilian space mission is set to take flight in about two weeks. the crew of four will fly in SpaceX’s Crew Dragon capsule mission on a three day trip to low-Earth orbit and back.

But it’s not all about fun and games for this private mission. The crew will be performing crucial science experiments that will help get humans to farther places in our solar system like the moon and Mars and survive longer in the harsh environment of space. To talk more about the research goals of SpaceX’s Inspiration 4 mission we’ll speak with Dr. Emmanuel Urquieta, Interim Chief Scientist and Chief Medical Officer of the Translational Research Institute for Space Health.

Then, black holes have captured the attention of the masses with breakthroughs in imaging, gravitational wave detection and Nobel Prize recognition. What’s spurring this new dawn of black hole discovery? And how can scientists communicate such complex phenomena to a general audience? We’ll revisit a conversation with with Janna Levin, professor of physics and astronomy at Barnard College of Columbia University about her book Black Hole Survival Guide.