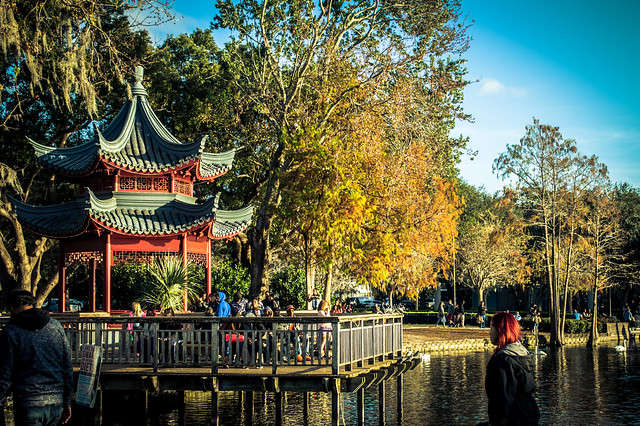 The City of Orlando approved a $1.4 billion budget on Wednesday.

The Orlando Fire Department will see the biggest increase in money from the general fund this year.

The almost 8% increase that represents more than $8 million additional dollars will be used to pay for pension increases and fleet and facility improvements.

But Steve Merkel, who is an Orlando firefighter, says he’s concerned it won’t be used to pay for more firefighters.

“This city has had steep staff reductions but attributes it as a positive because we are more efficient and effective. I find this statement very disturbing and disrespectful considering the loss of lives and the potential for more.”

The number of firefighters has only increased by one person over the past three years — hovering at 568 personnel.

Other first responders in the Orlando Police Department will see an increase in positions to include 20 new officers, two lieutenants and three sergeants at the Orlando International Airport alone.

One of three departments that will lose money from the general fund is Housing and Community Development. Its staff will remain at 20 people and it will lose more than $56,000.

Concerned resident Lawanna Gelzer says she’s worried this will make it harder for some residents to find a place to live.

“The citizens are saying we need affordable housing, and we’re looking to you to find the right things and to do the right things, but maybe you need to bring in some other ideas and things that have worked somewhere else.”

About $2 million of the Mayor’s Capital Improvement Program Fund will be used to provide affordable and mixed-income housing in the city this year alone.