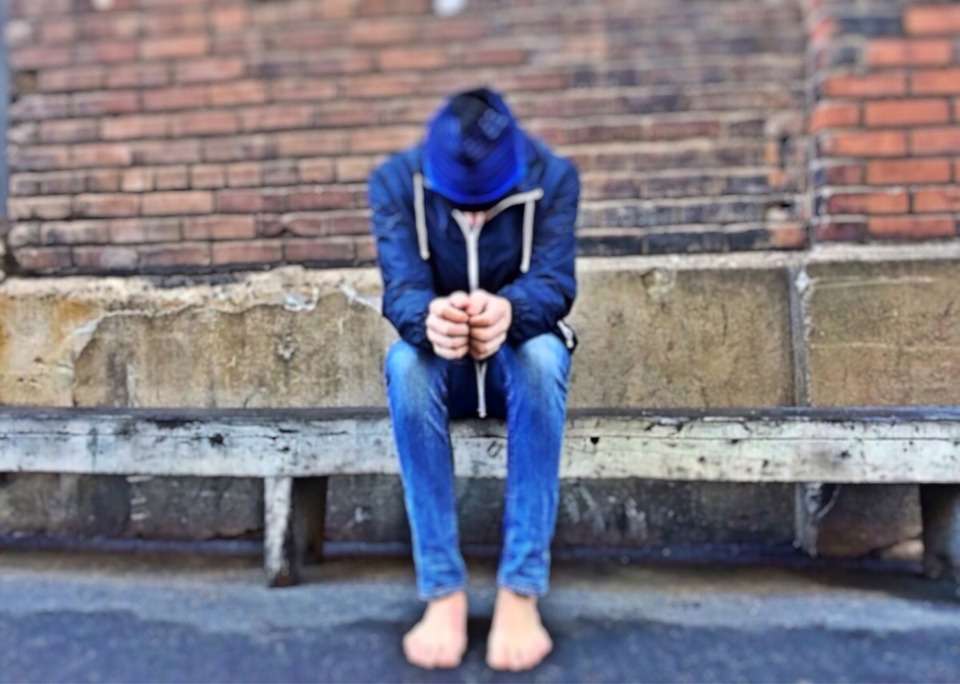 The American Civil Liberties Union of Florida and Southern Legal Counsel sued the City of Ocala today to end its open lodging ordinance.

The rule makes it illegal for homeless people to sleep or even rest in public places.

Officers in Ocala who find homeless people sleeping or resting on park benches can fine them or give them jail time under the ordinance.

The City of Ocala is “trying to force homeless people to leave town” and “the Mayor’s goal is to ensure vagrants will be gone from the city’s downtown area,” the lawsuit SLC and @ACLUFL filed today says. #housingnothandcuffs https://t.co/eeo9GQnGou

Southern Legal Counsel’s Director of Litigation Kirsten Anderson says the lawsuit they filed against the city does not argue for a person’s right to live on the streets.

But she says in Ocala where there’s an affordable housing crisis and limited shelter beds, it needs to at least be an option.

The University of Florida’s Shimberg Center for Housing Studies found Marion County had a shortage of more than 4,500 affordable units for extremely low income families.

That’s why ACLU attorney Jacqueline Azis says the city can’t fine or arrest its way out of its housing crisis.

“Arresting is never the answer, but that is what Ocala has chosen instead of the other options that are open to it including helping people and creating an opportunity for having affordable housing.”

The Marion County Homeless Council conducted a survey of the homeless population in April and found that more than 330 adults living without children were homeless. About half of these did not have shelter.

FILED: We’ve partnered with @SouthernLegal and pro bono attorney Andy Pozzuto and filed a federal class action lawsuit against the city of Ocala on behalf of more than 200 persons who have been arrested for sleeping or resting in outdoor public areas. https://t.co/1Jmxs5bQav pic.twitter.com/t0WyfrWwQz

In a statement a spokesperson for the City of Ocala said they had received the litigation and attorneys were working to review the details of the documents.