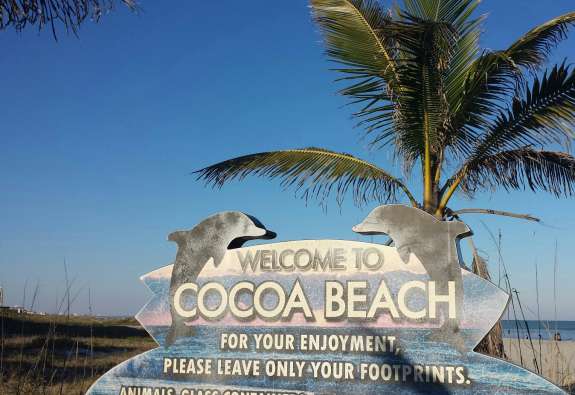 The City of Cocoa Beach is having a special meeting Tuesday night to talk about whether to build a new city hall. The mayor says this is long overdue.

Cocoa Beach Mayor Dave Netterstrom says he wouldn’t be surprised if there were leaks in the roof of the current, older building downtown.

“I’m sure it’s kind of a coin toss as far as whether it’s better to remodel the one that we have, versus just bulldozing it and starting a new one,” said Netterstrom.

He says another option is to build a new city hall on city-owned property across the street from the current one.

Netterstrom says no action will be taken at Tuesday night’s city commission meeting at City Hall at six. But the public is invited to weigh in.