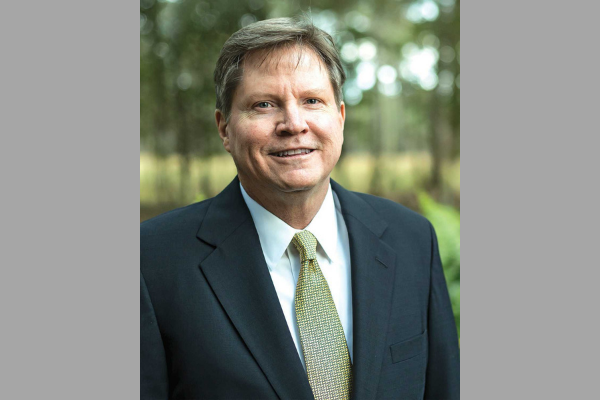 By a margin of nearly 90 percent, Orange County voters approved a charter amendment last November aimed at protecting the “rights of nature.”

Now, backers are taking the issue statewide by pushing five amendments to the Florida constitution.

WMFE environmental reporter Amy Green talked about the effort with Chuck O’Neal, chairman of the Florida Rights of Nature Network.

The amendments are aimed at protecting wetlands and waterways and preventing hunting of iconic species like the Florida black bear. They also would prohibit captive hunting and toll roads through conservation and rural lands.

“In our society, the way that it was set up originally, there were only a certain few people who were rights bearing and generally when the Constitution was written, that was a white property owning males,” says O’Neal.

“The evolution of the expansion of these rights is now at a point that we can look at nature, not as property, not as something that’s a thing, but something that can have rights, not the rights of a person, but to have certain rights, as we do here in Orange County, our waterways have rights,” he says.

O’Neal says up until now, Florida’s environment has been protected through regulation. Ultimately, he says, that leads to environmental destruction.

The five amendments to the constitution, says O’Neal, would empower citizens to bring legal action on behalf of rivers, wildlife and conservation lands.

Where other attempts to protect the environment have worked within the existing system, O’Neal says his approach would create something brand new.

“What we have now is not working, we cannot keep building upon a system that has utterly failed the citizens of Florida  and also the wildlife and the wild places of Florida that we all love and moved here for, or the reason why we stay here. All of this is, in essence, being destroyed at an accelerated rate. And it’s time for the citizens of the state state of Florida to step forward and do something about it.”