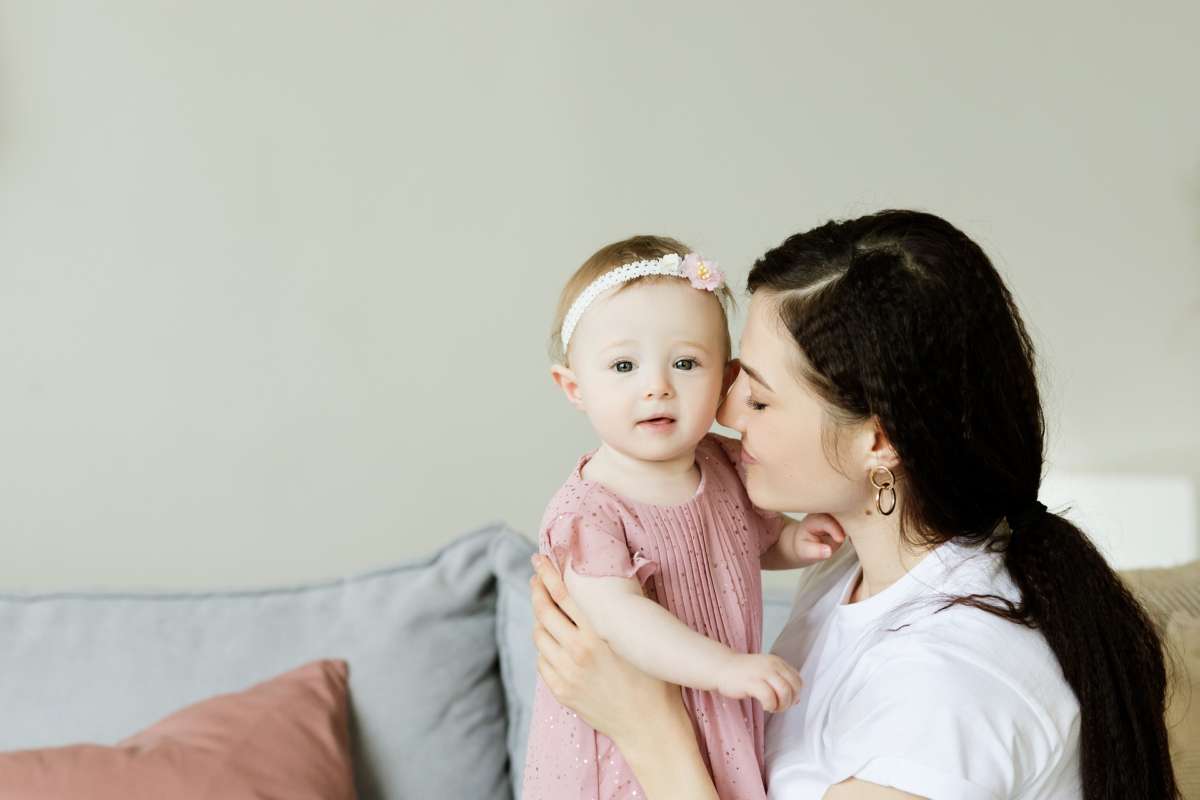 Disney this week announced its plans to build more than 1,300 affordable housing units near Flamingo Crossings and the theme parks.

WMFE’s Danielle Prieur spoke with Christian Service Center Director Eric Gray about what this means for housing insecure families in the area.

On whether Disney’s plan will help struggling families

“And while 1,300 units won’t solve the affordable housing crisis in the community, I don’t think it’s Disney’s responsibility to solve the crisis. But them leading, you know, hopefully, we’ll get another 50 businesses in the community to invest similarly.”

On what counts as affordable housing

On why more units should be built near public transit

“If I’m, I’m working, let’s say in downtown Orlando, it’s really hard for me to live in a community like Apopka or Bithlo or Kissimmee because it’s going to take me three hours on the bus to get here.”