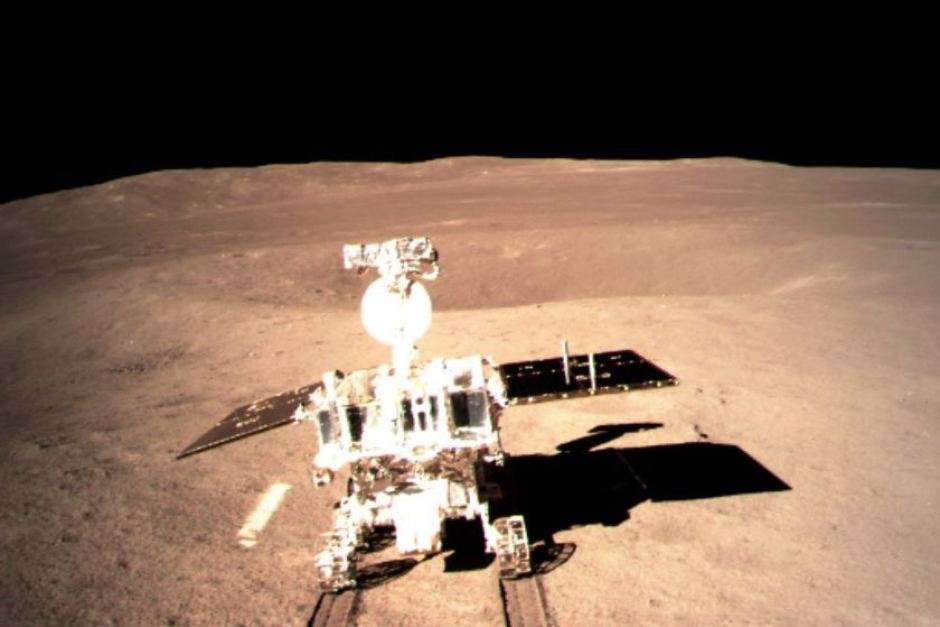 One of the first images from China's spacecraft on the far side of the moon. CNSA/CLEP

China has landed a robot on the far side of the moon – a first for any space agency. It’s not the only organization eyeing the moon and future missions are launching right here from Florida.

The Chang’e-4 mission landed the car-sized rover Yutu-2 onto the far side of the moon – the side we can’t see from down here on Earth.

Other agencies are also planning moon missions, and Space Florida’s Dale Ketcham said a successful Chinese landing could motivate NASA to speed up those efforts.

“It should further the United States to step up its game to get to the moon quickly. I think in large measures there have been some significant large steps to do that,” said Ketcham.

An Israeli non-profit is also planning a mission to the moon, launching on a SpaceX Falcon 9 rocket from Florida early this year.

“Well, I think clearly Florida is in the best position in terms of having the infrastructure and the capabilities to put payloads into orbit to access the moon,” said Ketcham.

NASA’s SLS rocket will also launch the Orion space capsule on a trip to the moon from Kennedy Space Center. That mission will happen sometime in the 2020s.