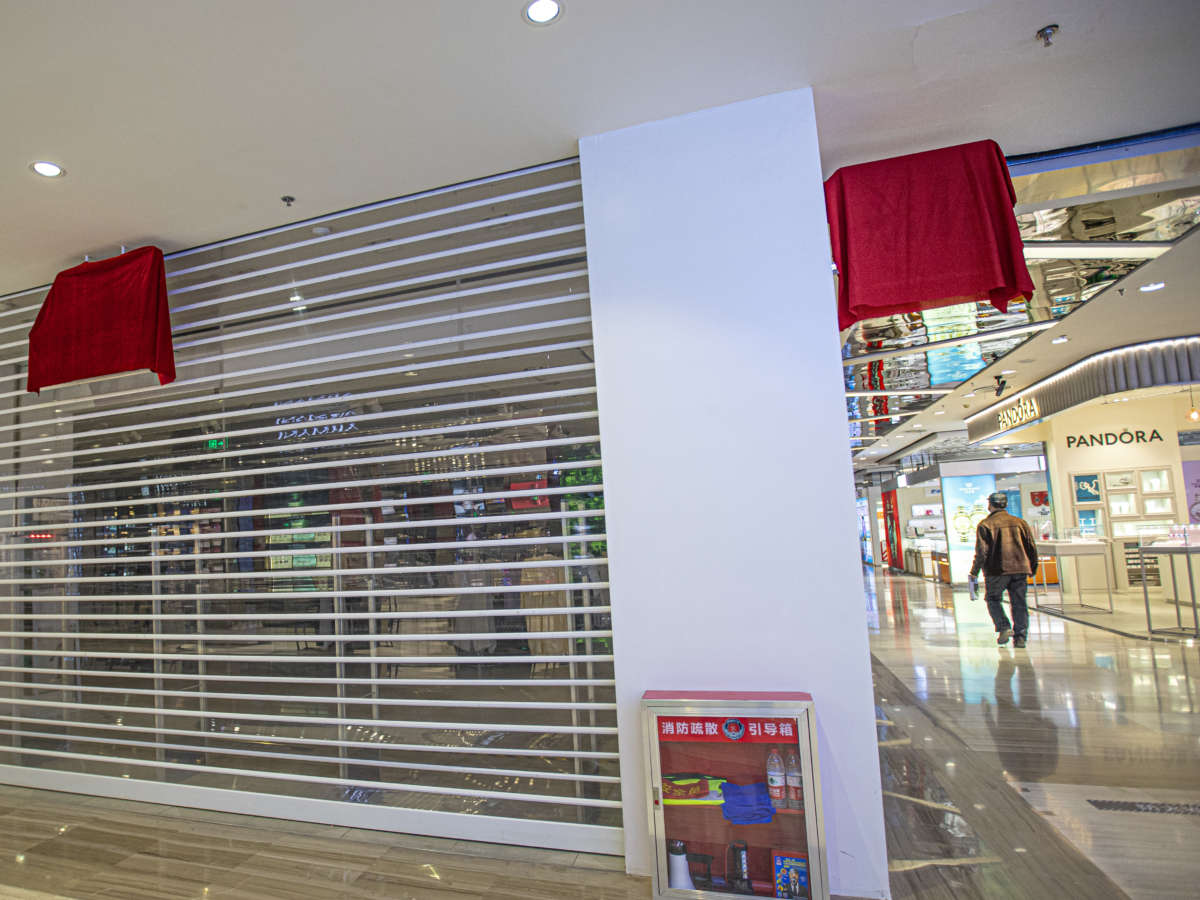 BEIJING — The clothing brand H&M has come under a sudden, intense storm of criticism in China over a statement it made more than half a year ago, where it distanced itself from cotton sourced from China’s Xinjiang region.

Major online retailers in China have pulled H&M products from their sites or mobile apps. Two Chinese celebrities have already severed deals with the Swedish brand. Chinese state media outlets are now calling out other western clothing brands – including Nike, New Balance and Burberry — for not using Xinjiang cotton.

The calls for boycott come only days after the European Union, United Kingdom, U.S., and Canada jointly sanctioned four Chinese individuals and entities for alleged human rights abuses in Xinjiang.

H&M’s woes stem back to a statement the group posted last September, in which it expressed concern over allegations of forced labor in Xinjiang and said it would not tolerate forced labor in any of its supply chains.

Months went by quietly — until this week, when internet users noticed the statement and began lambasting the brand for hurting Chinese interests. H&M, as well as Nike and Adidas — two other brands that have joined initiatives to boycott Xinjiang cotton — are now trending on Chinese social media as hundreds of thousands of internet users heap criticism on them.

The H&M statement was taken down from the company website as of Thursday. On Weibo, the company wrote that it “consistently respects Chinese consumers” and is devoted to “long-term investment and development” in the country.

China is a major market for the clothing retailer. H&M has 505 stores in mainland China, second only to the United States. In 2019 alone, the H&M Group cleared $1.2 billion in sales in the mainland.

Authorities in Xinjiang have detained hundred of thousands of people from Muslim ethnic minorities, including the Uyghurs. Many of those released from detention in Xinjiang are then given state-assigned jobs at factories and state-controlled cotton farms. Xinjiang produces as much as 85 percent of cotton in China, much of it for export.

Those alleged human rights abuses have triggered numerous sanctions on Chinese officials, companies, and government entities from the US, EU, UK, and Canada. The US has banned all tomatoes and cotton produced in Xinjiang. Last year, the Better Cotton Initiative (BCI), a Switzerland-based industry group, said it could no longer verify Xinjiang cotton was abuse-free.

China has vehemently denied that it is arbitrarily detaining ethnic minorities and claims instead that it is “re-educating” them to speak Chinese, renounce extremist views, and lift them from poverty.

Chinese regulators have also been preparing retaliatory mechanisms, including an “unreliable entities list,” to identify and punish companies or individuals that criticize or put sanctions on China. Its commerce ministry has also created a far-reaching “blocking mechanism” that would put counter-sanctions on any foreign entity that does not sell to China because of sanctions.

China’s increasing willingness to retaliate appears to have forced other brands to quickly pick sides after the backlash against H&M, or risk losing access to one of the world’s largest consumer markets.

Nike makes the official uniforms for Shanghai Shenhua Football Club, one of the country’s largest soccer teams, and its distinctive swoosh logo is featured prominently on the chest of Shenhua players. But a training photo published on Shenhua’s Chinese social media page today showed players jogging in their blue uniforms absent any Nike logo.

Inditex, the Spanish parent company to clothing brands Zara and Massimo Dutti, quietly took down a statement on its “zero-tolerance approach to forced labor” this week. A cached version of the release could still be found on Thursday.

Anta Sports, a Chinese sportswear brand, said this week it was seeking to quit BCI so it could continue sourcing cotton from Xinjiang.