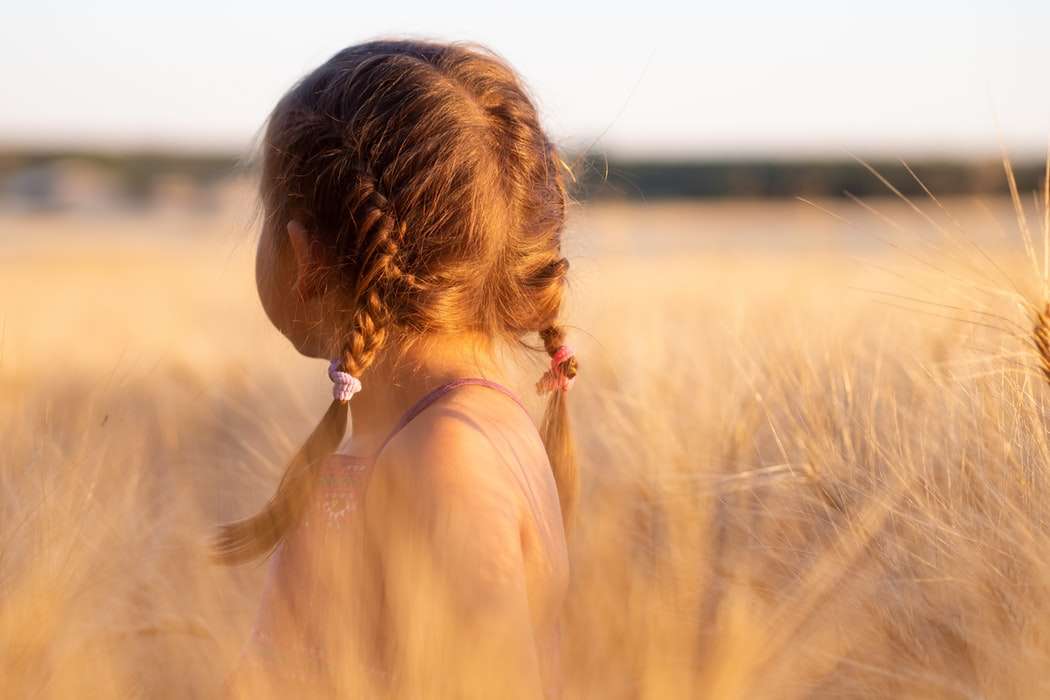 Floridians who may have been sexually abused in New York State will want to know about the extension of a law.

The Child Victims Act, passed in 2019 in New York State, allows people who were sexually abused to file civil charges against their abuser even if the statute of limitations for that particular crime has run out.

Marsh Law Firm represents these cases, and Jennifer Freeman is Senior Counsel there.

“That means any claim at any time, no matter where you live now, if you were abused sexually as a child in New York State, you have a claim. But that claim is about to expire in early August,” says Freeman.

The window was expanded for an additional year because of the pandemic, and a lawsuit may be filed against an individual or an institution.

“This is a one-time opportunity. This is what is called ‘window legislation,’ which means a window is open for a short period of time, up until early August, and then the window is shut. And you will have no more opportunity to bring a childhood sex abuse claim that’s old,” says Freeman.

The deadline to file a claim is early August of this year.