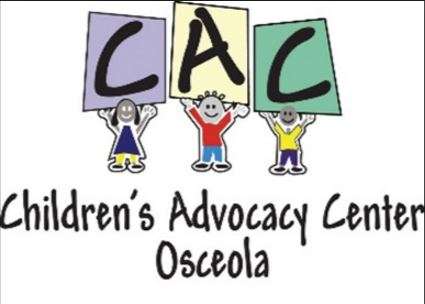 One of the biggest public health concerns in Central Florida is child abuse and neglect. That’s according to one of the non-profits that deals with the problem.

In Osceola County, there were more than 3,000 reports made to the state’s Department of Children and Families’ hotline in 2015.

“So the scope of the issue is much larger, and unfortunately it’s an issue that can breed in secrecy, and that’s why during the month of April it’s really important to talk about, that child abuse and neglect is one of our largest public health concerns when we look at what the prevalence is,” said Chuba.

Chuba said people can take action to help prevent child abuse- by volunteering with a children’s group, acting as a mentor or becoming a foster parent.

“They can do something as simple as talk about the issue and help support parents if they’re struggling, can volunteer with a children’s group, be a mentor, be a foster parent.”

Neighboring Orange County has the second highest volume of abuse reports to the state’s Department of Children and Families’ hotline: 14,000 reports in 2015.

Orange County will hold a workshop on prevention and treatment strategies today.