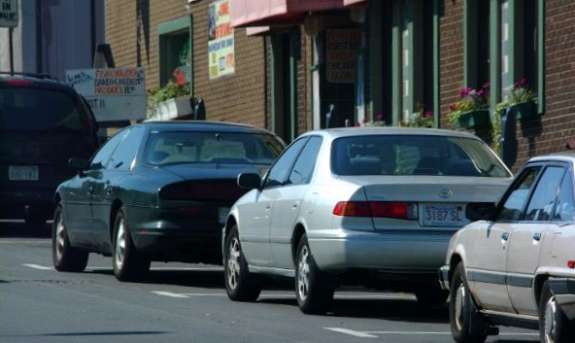 Central Florida drivers with Takata air bag inflators are still at risk on the roads according to the head of the National Highway Traffic Safety Administration. The agency urges drivers to check their cars after eight Takata air-bag related deaths, including one in Orlando last year.

The Japanese company has recalled more than 34 million air bags. Mark Rosekind, the head of the National Highway Traffic Safety Administration, said 70% of faulty inflators in the United States have come from cars in Florida.

“Record breaking recalls last year,” he said during a press conference at the UCF Emergency Operations Center. “Over 60 million vehicles recalled. People are talking about ‘recall fatigue.’ People are getting their notice. It goes on the kitchen table, and people aren’t acting.”

Drivers can see if their air bags are under recall at www.safercar.gov.  Federal officials say drivers should go to a dealer immediately for a replacement, if necessary.