Chasing The Moon: A New Look At The Space Race 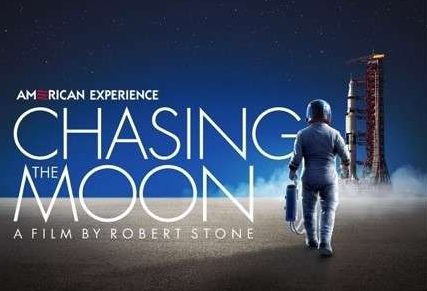 This summer it will be 50 years since the moon landing. In the six-hour documentary Chasing The Moon, which debuts on WUCF July 8-10, filmmaker Robert Stone tells the story of the space race from its beginnings to the lunar landing and beyond.

90.7’s Matthew Peddie speaks to Stone about the politics behind the moon shot, and the parallels between the space race last century and the Trump administration’s goal of returning astronauts to the moon by 2024.