Chances For First Tropical System Of Year Up To 80 Percent 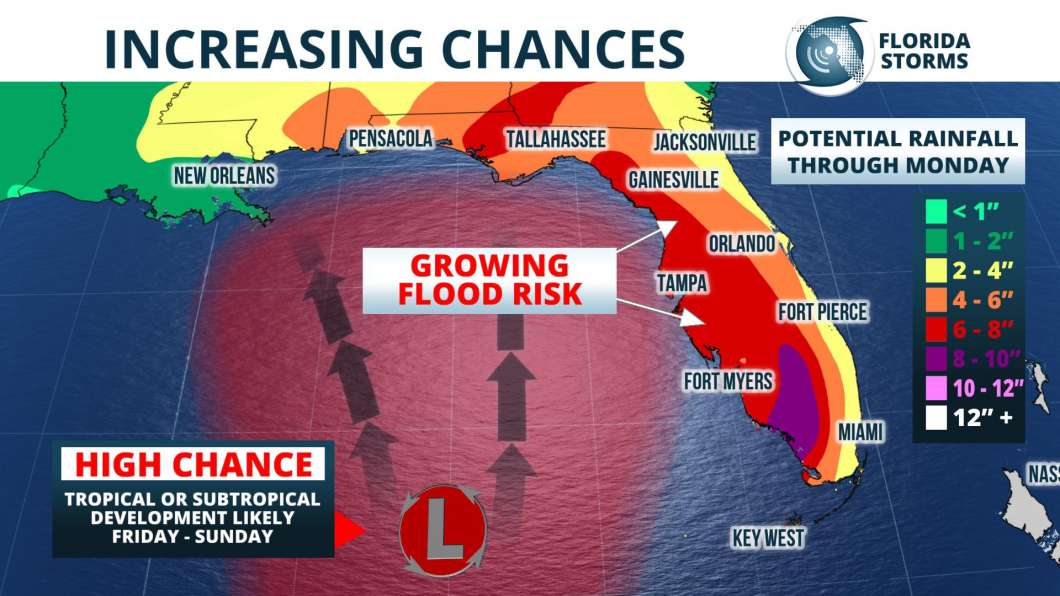 MIAMI (AP) — Forecasters say chances are increasing for the first tropical weather system of the year in the Gulf of Mexico.

The National Hurricane Center said Thursday a mass of low pressure in the western Caribbean is becoming better defined and will likely become a subtropical or tropical depression by late Saturday.

They’re putting the chances of formation at 80 percent over the next five days.

The system is currently off the southeastern Yucatan Peninsula but it’s expected to move northward. Heavy rains are likely across western Cuba, much of Florida and the northern Gulf Coast into early next week.

In the United States, downpours could dampen Memorial Day, the unofficial start of the tourist season.