Central Floridians To Honor George Floyd One Year After His Death 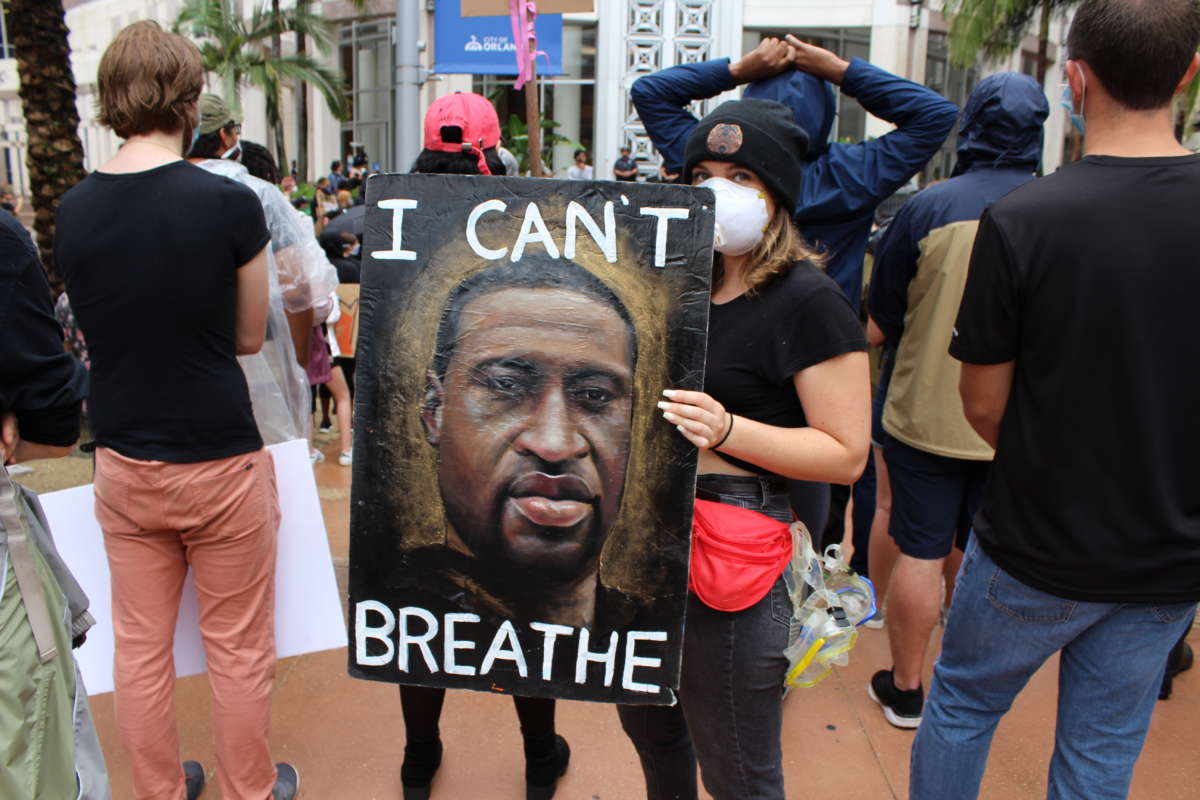 Art of Justice, the Coalition of 100 Black Women Central Florida and other organizations under The Movement Coalition will honor George Floyd in Orlando one year after his murder.

Lawanna Gelzer,  President of the Coalition of 100 Black Women Central Florida, said even though Floyd’s killer was convicted, the fight is long from over.

“The future is that we cannot idly sit by and think that because the verdict came in, said Gelzer. “It should have. This man committed murder in front of people. That the problem has cease to exist. The fight continues. We must fight for those families who are losing loved ones to police violence.”

Gelzer said there needs to be more policy changes to protect citizens equally.

“So when I see them at City Council meeting getting involved as soon as the police review board meetings, getting involved in the policy changes, then I know what we’re doing is making a difference, because that’s what we need to focus on energy,” said Gelzer. “Marching and visuals is to bring attention, but the fight continues and the work continues after.”

Tonight’s vigil honoring Floyd’s memory will be at 7 p.m. at Lake Eola’s Northeast lawn, at the corner of East Robinson Street and Lake Eola Drive.

If you plan on attending, organizers are asking that everyone wear a face mask.