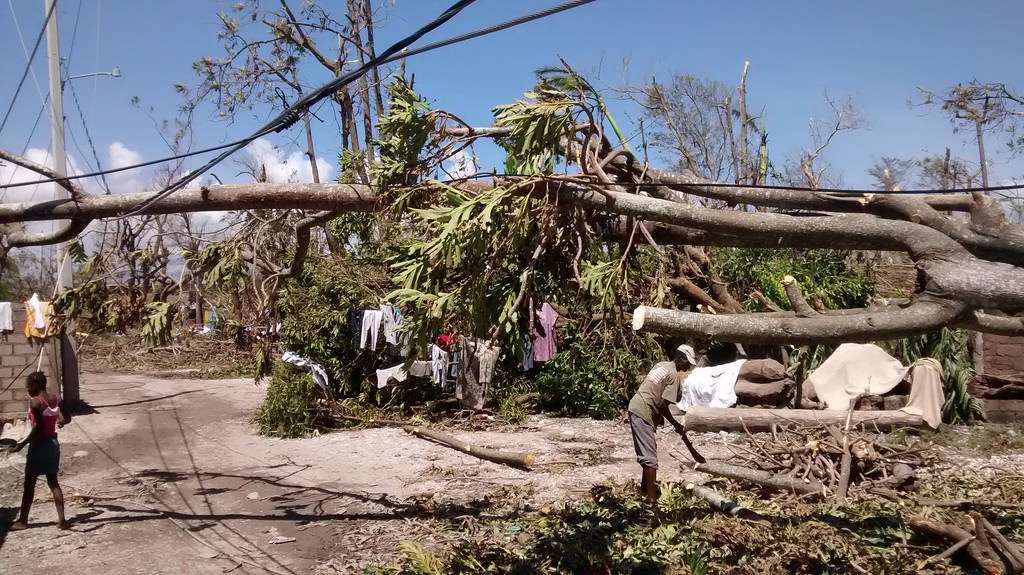 Radio Haiti Tropical relayed news to central Florida’s Haitian community in real time as the heavy wind and rain from Hurricane Matthew swept away metal homes along the southern part of Haiti. The hurricane killed more than 1,000 people, driving Haitians across central Florida to band with local churches and governmental officials to send critical aid.

Beyond covering the disaster, Radio Haiti Tropical is planning to be a part of those efforts to rebuild. Director Jean Pierre Rossner says collaboration is critical for everyone involved.

“What happened during the earthquake, the organizations go to Haiti and they do their own stuff, but this time they need to work with the local government so the people who are in need, they can receive that help.”

Pastor Francis Myrtil has a church in Haiti. This week his members are helping residents in a handful of towns that were hard hit.

“They’re going to need a lot of construction stuff and medical because this region got hit very hard and cholera is starting to spread over there.”

Myrtil is cautioning people to give to non-profit organizations they trust. He says many groups are exploiting the tragedy.

The Haitian Consul General and the Caribbean American Chamber of Commerce are part of a coalition that plans to send more help later this week.

Meanwhile some residents have already sent aid to the island.