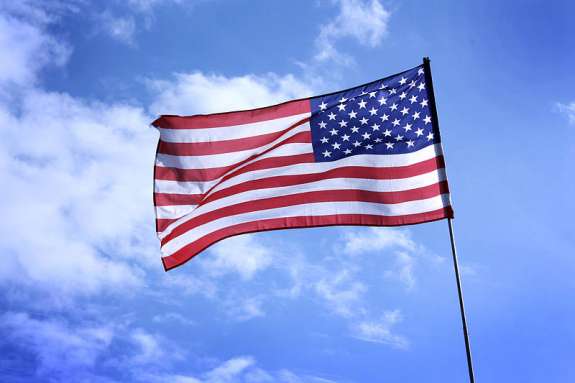 People are honoring military men and women who paid the ultimate sacrifice while serving our country at Memorial Day ceremonies throughout central Florida Monday.

There will be a wreath laying ceremony followed by the playing of “Taps.” Seminole County is dedicating its Heroes Memorial with granite benches and statues honoring fallen Seminole County military, fire and law enforcement personnel. That event is at 2 p.m. in front of the Criminal Justice Center in Sanford.

The City of Cocoa’s Memorial Day Tribute includes a military parade through Cocoa Village at 5 p.m. ending at Riverfront Park. There will be a flag folding ceremony, a 21-gun salute and a moment of silence.