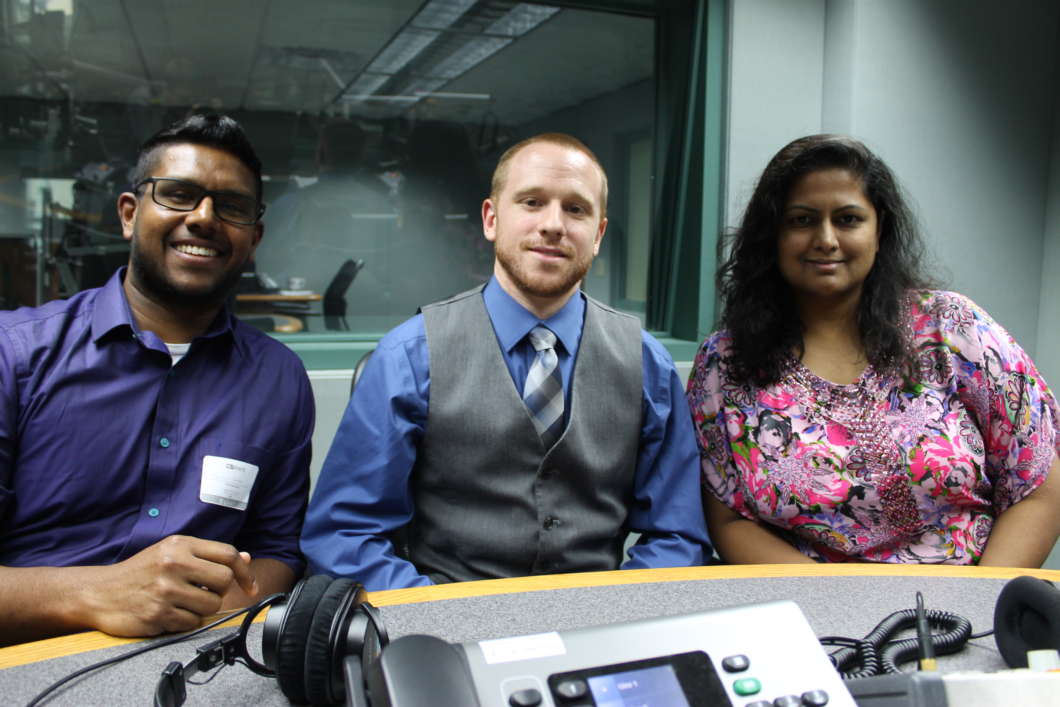 Sri Lanka is in a state of shock after last weekend’s bombings at churches and hotels. Authorities are blaming a Muslim extremist group for the attacks which killed and injured hundreds of people.

Members of Central Florida’s close- knit Sri Lankan community join Intersection to talk about the impact of the attacks on their sense of security, and next steps for the community as they they look to support friends and family back home.

Senani Rudolph says she and her husband, Jonathan Rudolph visited St. Anthony’s shrine, one of the targets of the terrorist attack, soon after their wedding.

“This Easter, I woke up and heard the news, and I heard the news and saw the Mother Mary statue in pieces, and this is the statue that I and my husband prayed to: our first prayer was made to the statue,” says Rudolph.

“It was on the floor in pieces, my heart was shattered,” she says.

Jonathan Rudolph says Cinnamon Grand, which was also bombed, was a reference point for the couple.

“If for some reason my wife and I are touring in Sri Lanka, say we got separated or something in Colombo, that was always our go to place where we would meet up to find each other, because it’s safe, it’s very welcoming to everybody.”

Melan Jansz says there are questions about how the attackers were able to carry out the bombings. Jansz says Sri Lankans believed the country was safe after the end of the civil war which ended in 2009.

“Sri Lanka is a small island, and we don’t have a large Sri Lankan community in Central Florida, so this is the family that we have,” says Parys.

Parys says the community will come together for a gathering and prayer service this Saturday at 6pm at Holy Family Catholic Church on Apopka Vineland.