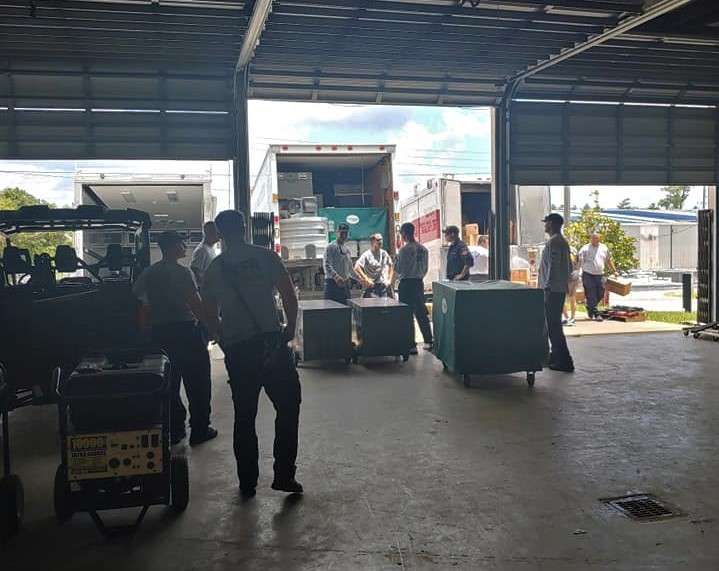 Urban search and rescue task forces from Central Florida have joined the perilous around-the-clock effort at the collapsed condo building in Surfside.

Task Force 8 is a 29-member team with firefighters from Gainesville, Ocala and Marion County.

It’s joining an effort that includes all the teams in Florida, plus national and international assistance.

He says it’s the largest ever deployment of task force resources in the state that isn’t for a hurricane.