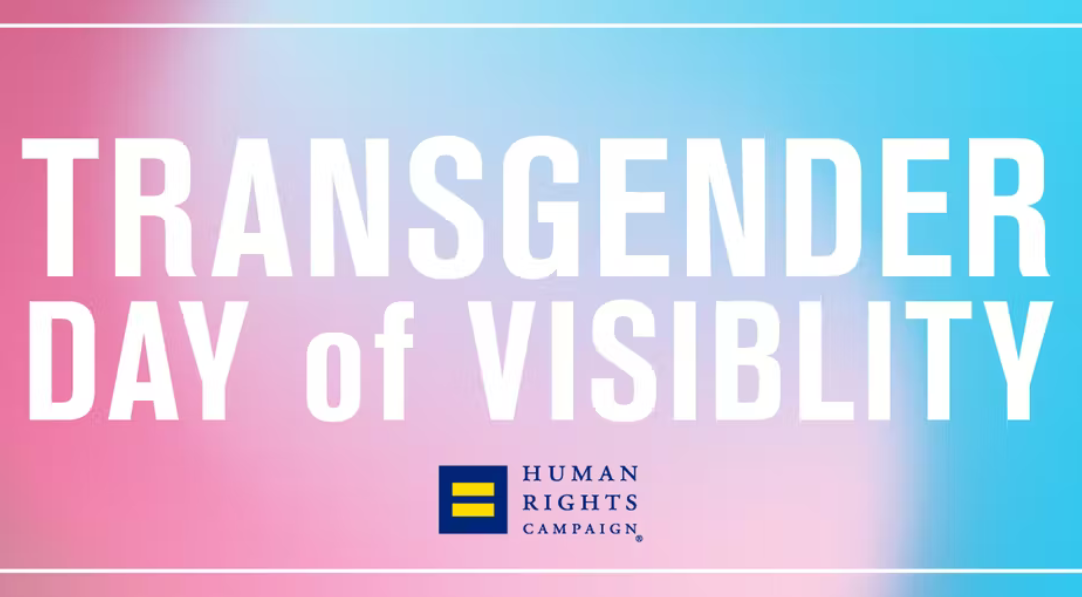 Thursday is International Transgender Day of Visibility. Some Central Floridians will celebrate the community while calling attention to transphobia in the recently passed “Don’t Say Gay” law.

The new law prohibits kindergarten through third grade students from discussing sexuality and gender identity. That includes transgender and gender non-confirming people and their history.

But Ace Davis, a transgender activist who works at Bliss Cares in Orlando, says he hopes kids don’t think about the law on Transgender Day of Visibility.

He simply wants them to embrace who they are, and be kids.

“I think that the biggest thing is to keep in mind that so many of us have their backs, and we’re putting in the work to try and make those things change. And so I don’t want them to feel like they’re carrying that all on their shoulders because they should just be able to experience childhood and really just, you know, have a good time.”

Davis says the day is more important than ever this year, as festivities can highlight trans joy.

“I think that it’s just going to make those events even more important, I think that it’s going to be a really great opportunity for community members to come together at a time when a lot of folks are struggling.”

Davis, says he finds joy in the relationship he has with his fiancée of nine years, and the inclusive gym he works out at.

Andrea Montanez, a transgender campaigner who works at Hope CommUnity Center, says doing the work she loves in an environment where she can fully be herself, brings her joy.

“It’s a community of joy. Because they accept you and you can be yourself. And you feel proud everyday because everyday you can show more people. Some people have never met a transgender person in their life. And now they respect me and they’re my friend.”

Montanez understands if people feel afraid to celebrate this year, but like Davis, she says the only way to combat rising anti-trans and anti-LGBTQ sentiment across the country, is to send this message loud and clear, “we’re here and we’re not going anywhere.”

And for the transgender youth she says:

“Keep the hope. Nobody can change who you are and speak up because your voice is valid. Of course, be careful, but I see you, and we are fighting for you.”