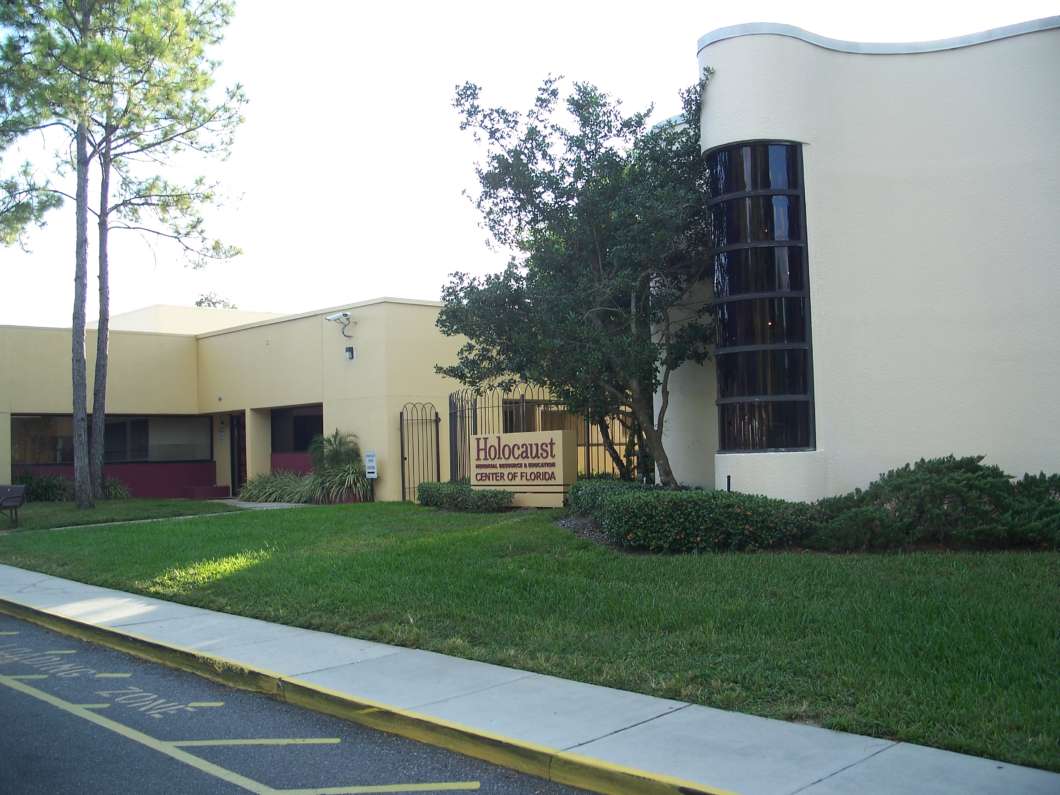 Central Florida’s Jewish community is remembering Holocaust victims with a service at the Congregation of Reform Judaism in Orlando. The commemoration tonight includes readings from the biographies of Central Florida Holocaust survivors, and a dramatic poetry reading by Winter Park High School students.

Yom HaShoah is Israel’s day to commemorate the approximately six million Jews who were killed in the Holocaust and to pay tribute to the Jewish resistance and the people who helped rescue Jews from Nazi Germany.

The memorial falls just days after a 19 year old man shot a worshipper to death and injured three others at the Poway Synagogue in California.

Cantor said she never expected to see anti-Semitism rise to the level it has today.