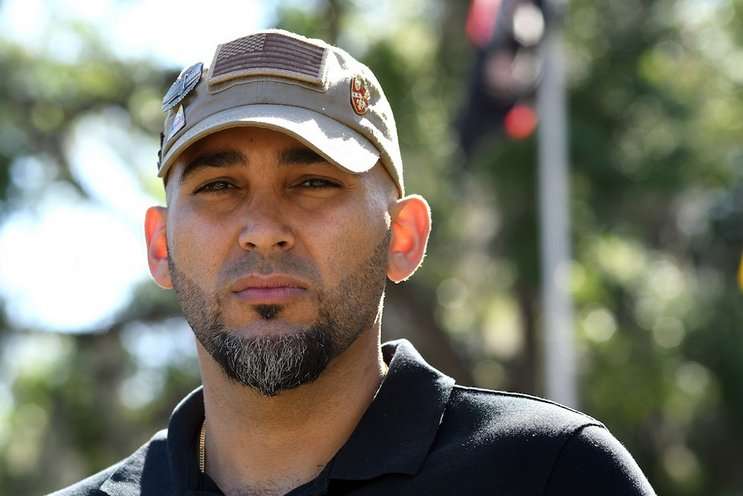 Central Florida combat veteran Jose Belen struggled with PTSD for more than a decade after his 14 months in Iraq. After severely adverse reactions to the opiates and tranquilizers prescribed by VA doctors, including years-long bouts of suicidal urges, he began self-medicating with cannabis and found relief.

That’s why he joined a lawsuit against the federal government to challenge the Schedule 1 classification of ‘marihuana.’ These drugs are said to have “no currently accepted medical use.”

That’s promising for the plaintiffs, but it’s impossible to know the outcome, particularly in the absence of a confirmed U.S. Attorney General. One thing that is known is that in states with legal medical marijuana, doctors write 14 percent fewer opioid prescriptions. National Academy of Sciences, Engineering and Medicine researchers estimate that medical cannabis dispensaries have reduced the number of opioid prescriptions by 3.7 million daily doses.

That means fewer opioid addictions and overdoses – among veterans and everyone else. Jose Belen and his co-plaintiffs are fighting to get the Department of Justice to see this, but couldn’t they just do the math themselves?