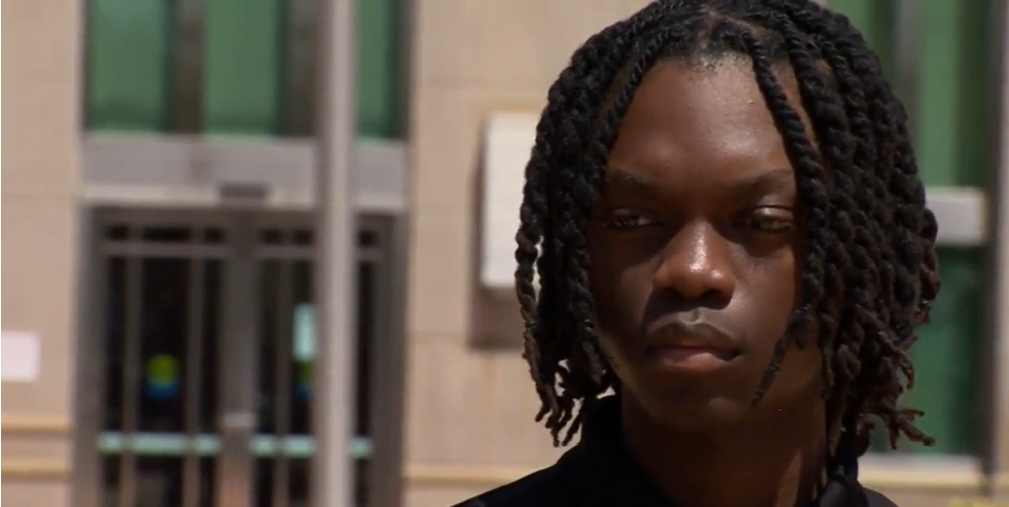 Attorneys for the family of a 16-year-old Black teen who was attacked while driving through a Sanford neighborhood are calling for harsher charges for the perpetrators. But they wouldn’t say what those charges should be.

At a press conference Thursday, Attorney Greg Francis says Jermaine Jones has had trouble sleeping and recurring nightmares since the incident.

He was chased by two white men as he drove home from a friend’s house. They threw a rock at his car, shattering his window.

Francis says the emotional distress alone is reason enough for the charges to be steeper.

“This shouldn’t happen to any 16 year old. If they’re speeding or they’re breaking a traffic law, take down the license tag. Call the police. Get them involved. They’re trained to deal with this type of situation.”

Jermaine Jones says that it doesn’t matter that he was speeding at the time.

“Glad that it happened to me. Because somebody else might not have reacted the way I reacted, and it could have turned out a different way. But I feel like even though I might have been speeding. I don’t think it gave them the right to do what they did. And take it upon themselves to do something about it.”

The attorneys wouldn’t say how they’d like the two men to be charged, but that they plan on filing a civil lawsuit for the family this week.