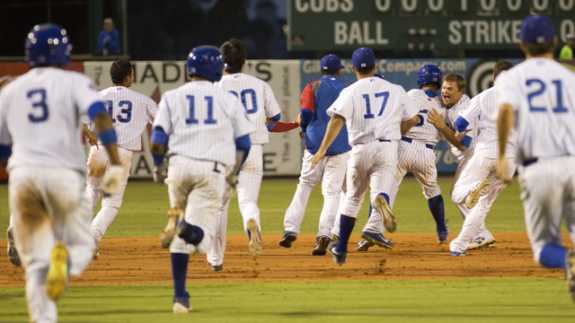 The Chicago Cubs has announced its top minor league team is leaving Central Florida. Meanwhile, other Major League Baseball teams could cut ties to the region.

“That doesn’t necessarily have a huge impact on the local economy,” Mills says.  “You know, you could spend that money that you spend on those parks in other areas of the economy and, hopefully, spur job growth even larger than you might with specific professional sports investment.”

As for other MLB teams, the Washington Nationals and Houston Astros are in talks to move their spring training out of Brevard and Osceola Counties. Mills says that would have even less impact than the Cubs’ departure since spring training doesn’t run a full season.