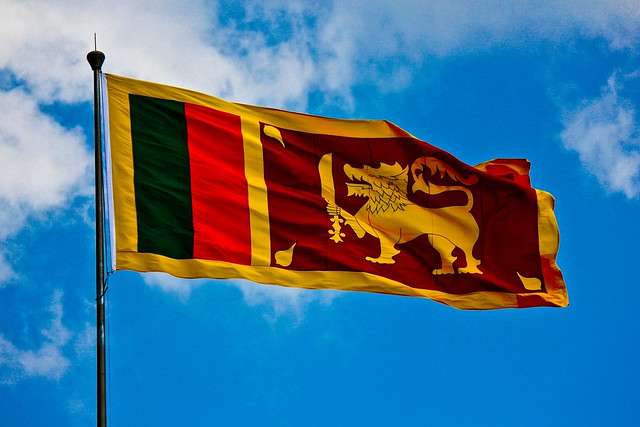 The State Department has confirmed four Americans were killed during the attack. Photo: Flickr Creative Commons

The Sri Lankan community in Central Florida is reeling after churches and hotels in Sri Lanka were attacked over the weekend.

Almost 300 people were killed and more than 500 wounded when bombs went off in three churches and three hotels on Sunday.

Orlando resident Percy Fonseka says one of his relatives was killed and another injured while attending Easter mass at St. Sebastian’s Catholic Church.

Fonseka says it’s the worst violence he’s seen since the end of the civil war in 2009.

“We were in a nice peaceful time which we enjoyed everyone enjoyed. Here as well as over there. It was really a shock to every one of us as well as here back in the country.”

Fonseka says although his family were scared about the threat of violence-it didn’t stop them from returning to the church.

That why he and fellow Orlando resident Gavin Parys says they want to rally the local Sri Lankan community to help rebuild.

On behalf of the entire Mission team – and the American people, I want to offer condolences to the victims and their families. We’re committed to supporting the Sri Lankan government’s efforts to bring the perpetrators to justice and make sure this never happens again. #SriLanka pic.twitter.com/v0vy0MwliZ

He says a second grader at his old school was killed while attending Easter mass.

“I talked to my family members in Sri Lanka. They are all sad. They are all down. Easter is a celebration we were looking forward to. We did not celebrate Easter because we did not feel like doing anything.”

Parys says his family is worried about more attacks like Fonseka’s family is.

But he’s also worried about the damage the attacks will do to Sri Lanka’s tourism industry.

The FBI announced today it will be assist the Sri Lankan government in investigating the bombings-ISIS has claimed responsibility for the attacks.