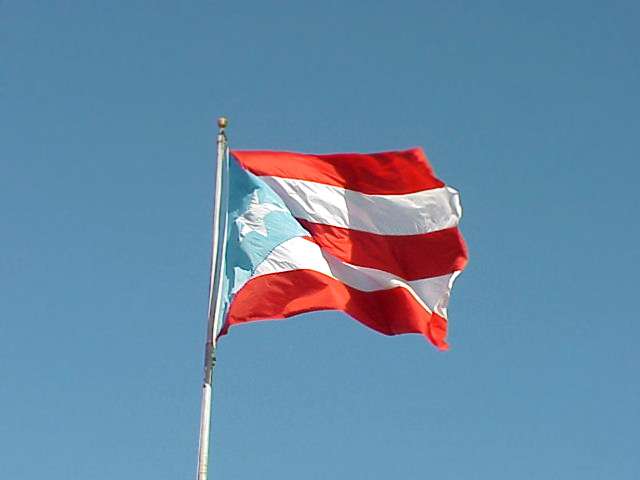 Many central Florida Puerto Ricans are cheering the upcoming release of Oscar López Rivera. Former President Obama last week commuted the Puerto Rican’s prison sentence. To some, López Rivera is a freedom fighter, to others, a terrorist.

Oscar López Rivera was born in Puerto Rico and moved to Chicago as a teen. After serving in Vietnam, he became part of the FALN- an armed revolutionary group fighting for Puerto Rico’s independence.

The group was behind more than at least 70 bomb attacks, the deadliest at Fraunces Tavern in New York.

The son of one of the four people who died in that bombing calls López Rivera an unrepentant terrorist and is upset with the president’s action. López Rivera has been in prison since 1981, and Orlando activist Jimmy Torres is among those who’ve been advocating for his release.

“Justice finally [has] been served to a good man that has spent too many years in jail by the use of an old conspiracy law that separated Oscar for 35 years from his family and from his country,” said Torres.

López Rivera was not tried for murder. He was charged with seditious conspiracy to overthrow the U.S. government. Those who back him say that’s a political crime and that his sentence was too long.

Oscar López Rivera is expected to be freed in May at 74 years old.