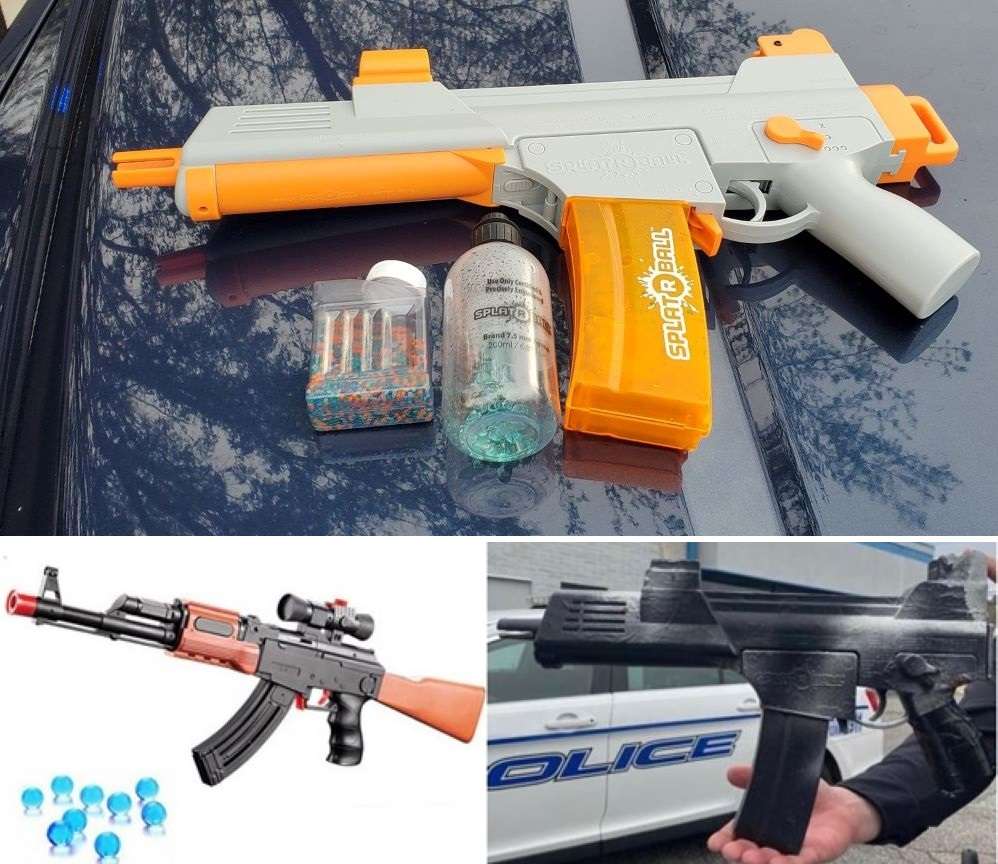 Law enforcement agencies in Ocala and Volusia County are warning people against shooting others with toy water beads called Orbeez as part of a TikTok challenge.

And Ocala police are asking parents to talk with their kids about the dangers of the challenge.

If you put Spin Master’s Orbeez in water, they become plump, squishy beads. And the company invites kids to do all sorts of fun things with them.

But the challenge takes a bad turn when people load them into toy guns and start shooting at strangers.

“And the concern is — obviously, first and foremost — is injuries,” he said. “And secondly, there can be criminal nature to this, depending on the circumstances, and people could get arrested. “

That’s the case in Volusia County, where three teens have been charged after random shootings.

“The fear is they will encounter either the wrong person who, say, possesses a legal gun, a concealed weapons carrier or something like that, or even law enforcement in a situation and something goes tragically wrong for what they think is a joke,” Sommer said.

The Volusia County Sheriff’s Office says the shooting incidents with toy guns and gel beads have occurred elsewhere in the country and around Florida. They include a drive-by Orbeez shooting in Orange Park of a woman pushing a child in a stroller.

Children’s product safety is paramount, Spin Master said in an email. “Spin Master does not manufacture or sell gel guns. Orbeez are designed for educational, creative, and sensory play and are not intended to be used as projectiles or inserted in mechanisms.”