Central Florida Pastor To Be Part Of Trump’s Swearing-In 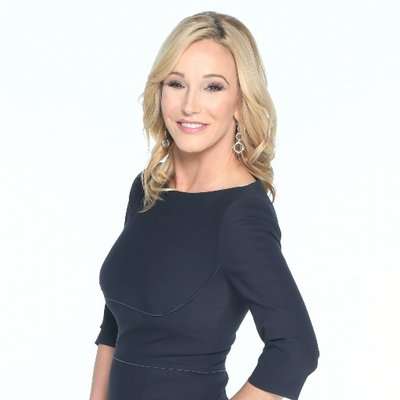 A central Florida pastor is among the religious leaders tapped to participate in President-elect Donald Trump’s inauguration ceremony.

She is a spiritual advisor and longtime friend to Trump and has been described as the president-elect’s “God whisperer.”

White is one of six religious leaders who will participate in the swearing-in.

The others are Cardinal Timothy Dolan of New York and the Rev. Samuel Rodriguez of the National Hispanic Christian Leadership Conference.

The Rev. Franklin Graham of Samaritan’s Purse, Rabbi Marvin Hier of the Simon Wiesenthal Center and Bishop Wayne Jackson of Great Faith Ministries will also take part in the inauguration.