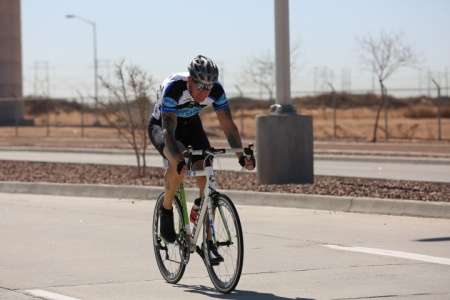 A Central Florida Army National Guardsman is competing in this year’s Warrior Games at the Marine Corps Base in Quantico, Virginia. The competition starts Friday and brings together wounded and ill service members and veterans from across the country, from all branches of the military.
Captain Steven Bortle from Titusville joined the Marines right after high school in 1994. He served six years as a Marine and later joined the Army. He was deployed to Afghanistan in November 2012. Bortle says carrying 70 pounds of equipment on a daily basis eventually tore his cartilage.

“I tore both my shoulders, I kind of banged up my knee and also while I was there I was having symptoms but didn’t find out until after I came back that I somehow got the disease of ulcerative colitis,” said Bortle.

That’s a disease that causes inflammation and ulcers in the digestive tract. Bortle has had surgeries on both of his shoulders to get his range of motion back. He says when he returned from war he focused on his recovery. Now, he will compete in cycling, track and swimming events in the Warrior Games. They run through the end of the month.