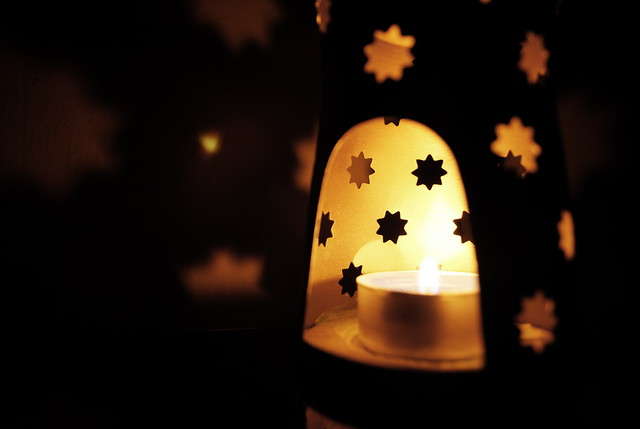 CAIR’S Wilfredo Ruiz says the bombings in Sri Lanka and the shooting at a synagogue in California have only increased the fear of a threat of violence. Photo: Flickr Creative Commons

Mosques in Central Florida are tightening security for the first day of Ramadan.

That’s after hate crimes aimed at places of worship have taken place around the world.

The Council on American-Islamic Relations (CAIR) reports more than 100 mosques in Central Florida have requested active shooter training since the attacks in New Zealand.

CAIR’S Wilfredo Ruiz says the bombings in Sri Lanka and the shooting at a synagogue in California have only increased the fear of a threat of violence.

“The threats are real, are present. The community is aware of it. Unfortunately the political rhetoric that is still being aired by the leadership of the country including the President doesn’t help to appease this discourse of hate that leads to hate crimes.”

Ruiz says security is needed during the Muslim holy month as additional people come to the mosque to pray and break the fast together.

Imam Tariq Rasheed of the Islamic Center of Orlando says security will be increased during evening hours for this reason.

“Personally I hate this idea of providing security at the mosque or for that matter any place of worship. Mosques or places of worship should be a place to come and remember God and complete peace. But unfortunately things are so bad these days that we are forced to take extra precautions.”

Dr. Shakil Ahmed of the American Muslim Community Center in Longwood says police will be checking bags and cars not just during prayers but community events.

“Our message to the larger community is that of love, and peace, and service and brotherhood. We don’t want even the non-Muslims to be uncomfortable when they come. We want them to come and break the fast with us. Have a good time. Just see what the spirit of the holy month for Muslims is.”

The FBI found about 21 percent of hate crimes in 2017 were motivated by a person’s religion. Of these religiously motivated hate crimes, Muslims were the target about 19 percent of the time.