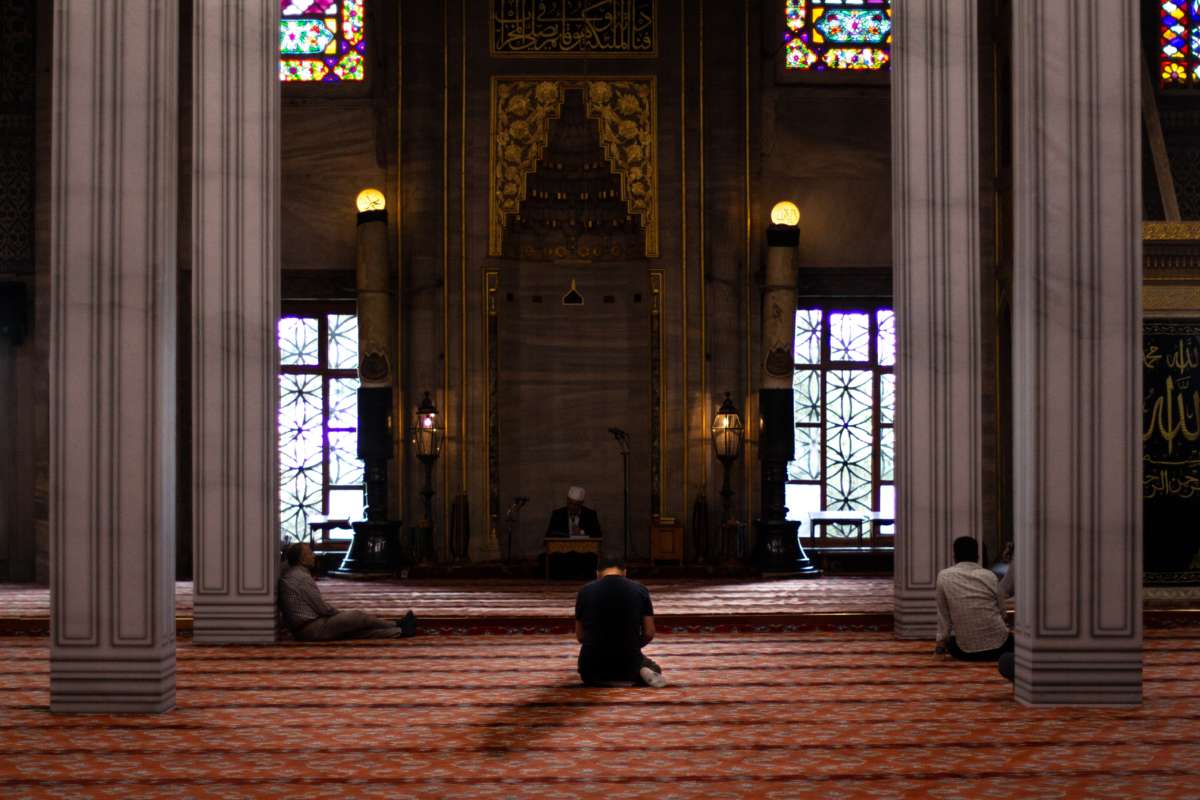 Eid like Ramadan will be a little different this year-with most traditional festivities canceled.

But one mosque in Longwood will be open for prayers with new health and safety precautions in place to control the spread of coronavirus.

The mosque at the American Muslim Community Center in Longwood will be touch-free on Sunday when the doors open for the end of the holiest month in the Islamic calendar.

Director Dr. Shakil Ahmed says the mosque’s doors will be open throughout the day and they’re asking people to refrain from hugs, kisses, and handshakes.

He says they’re also limiting occupancy to twenty five percent which is why they’re offering people three times to pray that day.

“So when we meet that occupancy then we’re going to have the next batch wait in their cars.”

Ahmed says they’ve marked x’s on the carpet where people can place their prayer rugs to maintain six feet of social distancing.

“They have to be at their designated x mark. So they have to put their prayer rug right at the mark. And then that is about more than six feet apart for their own safety.”

Ahmed says they’ve been practicing these procedures during daily prayers since the mosque reopened two weeks ago and haven’t had any problems with compliance.

He says prayer will be at 8, 8:30, and 9 am on Sunday with a gift and goodie bag distribution for children on Saturday.

Throughout the holy month, Muslims have been fasting from sun-up to sundown, praying five times a day, reading the Quran, and practicing charity.

At AMCC, that charity has been in the form of a free mobile clinic and COVID-19 testing. Last Saturday alone, volunteer doctors and nurses from the mosque tested more than 300 people for the virus. The mobile clinic will offer testing again this weekend in Altamonte Springs.