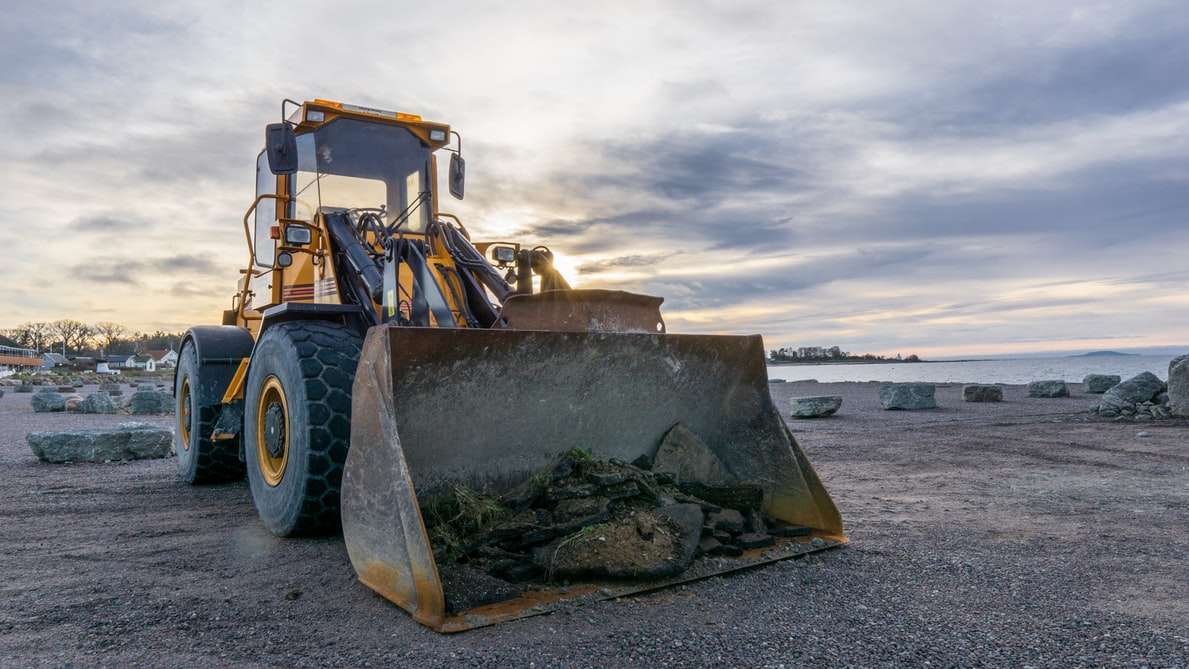 HAINES CITY, Fla. (AP) — Authorities and homeowners in central Florida have accused a 26-year-old man of stealing a bulldozer from a construction site and driving it into a neighborhood to knock down campaign signs promoting Democratic presidential nominee Joe Biden.

Haines City police told Bay News 9 that James Blight stole the bulldozer on Saturday. He has been charged with grand theft auto and trespassing.

Police said Blight claimed he was drunk and didn’t remember. It’s unclear whether he has an attorney who can comment for him.