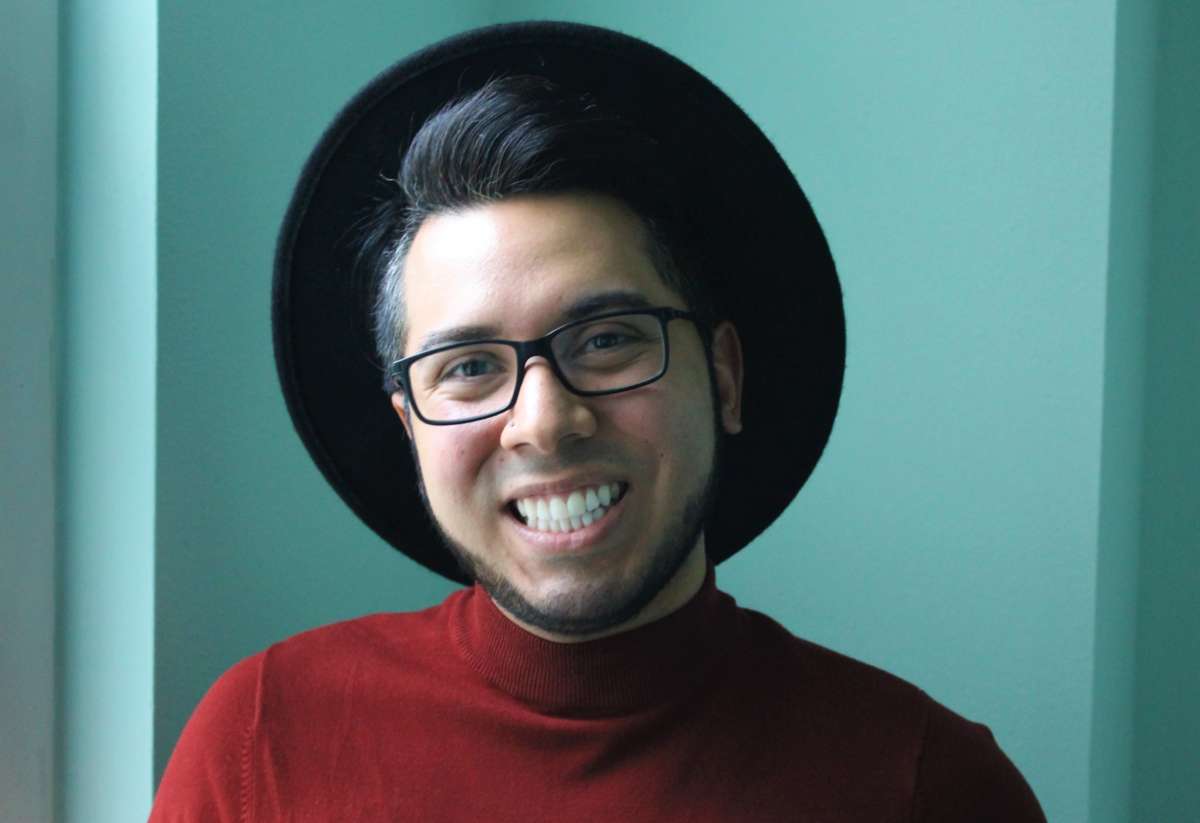 The 6-3 decision protects LGBTQ employees from being fired because of their sexual orientation.

Christopher Cuevas, executive director of QLatinX, said he was “delightfully surprised” by the decision.

“The one line that continues to stand out to me over and over is “an employer who fires an individual merely for being gay or transgender defies the law.” And I feel like that one sentence alone speaks volumes,” said Cuevas.

He said the work of activists like Aimee Stephens, who was fired from the funeral home where she worked after coming out as a transgender woman, has helped change hearts and minds.

Cuevas said there’s still work to be done in securing protections for LGBTQ+ Americans in areas like healthcare and access to public accommodations.

“So I think this is very significant to all of us, and I really think the Supreme Court got this right.”

Sheehan said the decision is one bright spot to celebrate in 2020.