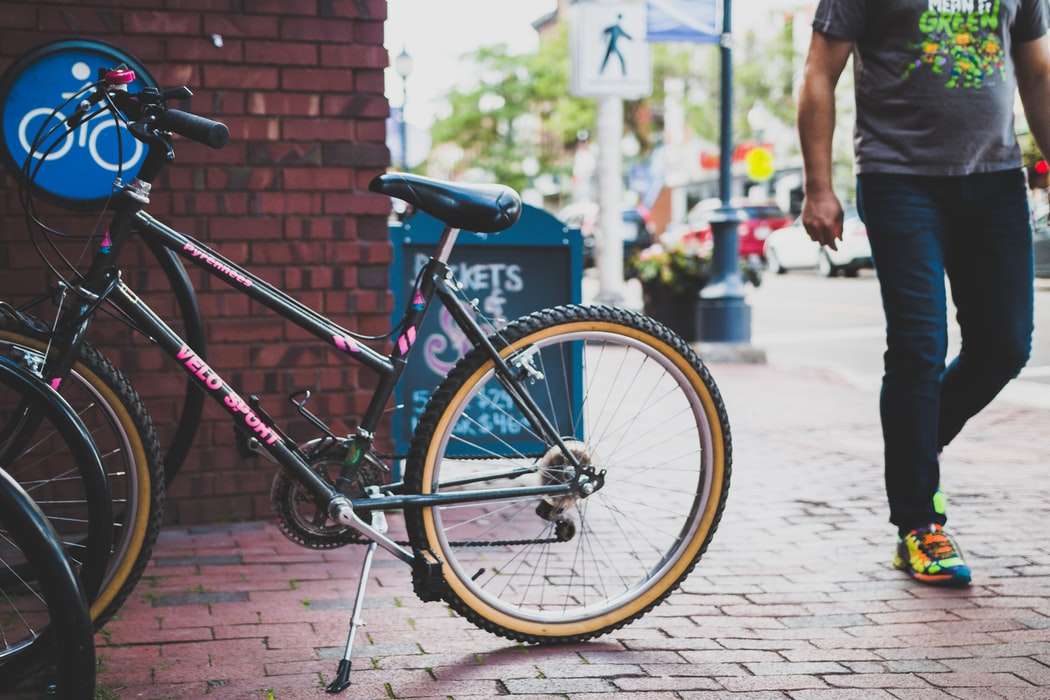 Orlando Mayor Buddy Dyer said it could take some time for transportation in Central Florida to recover after the pandemic. Dyer’s comments came during the announcement of the Orlando Economic Partnership’s blueprint for the region’s transit future.

The blueprint calls for an expansion of Lynx and a connection between SunRail and the Orlando International Airport by 2030.

Mayor Buddy Dyer says those goals are obtainable even though public transportation was significantly reduced during the coronavirus shutdown.

“GOAA’s probably at about 25 percent of the ridership or passengers that we would have had this time last year. So it’s a long-time recovery for the airport. Even as we recover in the tourism industry I think people are driving here rather than flying here so that’s a long-term recovery.”

Dyer says Central Florida Expressway Authority commuters were reduced by 35 percent and Lynx and SunRail ridership is down by 30 percent.

He called on support for a penny sales-tax increase in Orange County which would support several of these initiatives including more pedestrian- and biker-friendly pathways.

“I think it’s incumbent on Orange County. We have to pass that sales tax referendum when we can get back around to it. But right now I think it’s important to lobby and advocate for the enactment of the FAST Act.”

The Orlando Transportation 2030 Report, released today by the Alliance for Regional Transportation, outlines a blueprint for the region’s transportation future including 7 priorities and what must be done to achieve them.https://t.co/T6XfwhJI8i